A second security source confirmed the kidnapping of the soldier and the Red Cross workers. 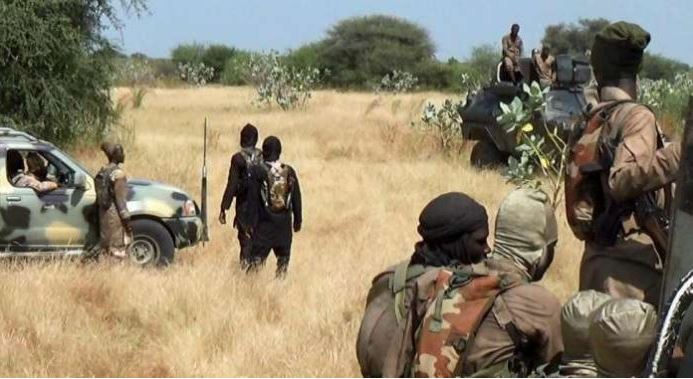 Fourteen people, including two Red Cross workers and an army sergeant, have been kidnapped in Borno State.

According to two security sources, the group was intercepted by fighters from the Islamic State West Africa Province (ISWAP) on Wednesday night.

“Terrorists from ISWAP set up a roadblock on a road between Maiduguri and Damaturu yesterday… and took 14 people,” one security source said.

“Among the kidnap victims are an army sergeant and his family and two Red Cross staff who were also taken.”

A second security source confirmed the kidnapping of the soldier and the Red Cross workers.

The two are the latest aid workers snatched by insurgents in the region, where the army has been fighting for about a decade.

ISWAP is a Boko Haram splinter faction that swore allegiance to Islamic State in 2016. It has carried out numerous attacks on civilians.

In a statement, the group claimed that six soldiers and eight civilians, including two Red Cross workers, were among those kidnapped.