Youths have stopped a member of the All Progressives Congress,from speaking at the burial of the PDP woman leader who was set ablaze. 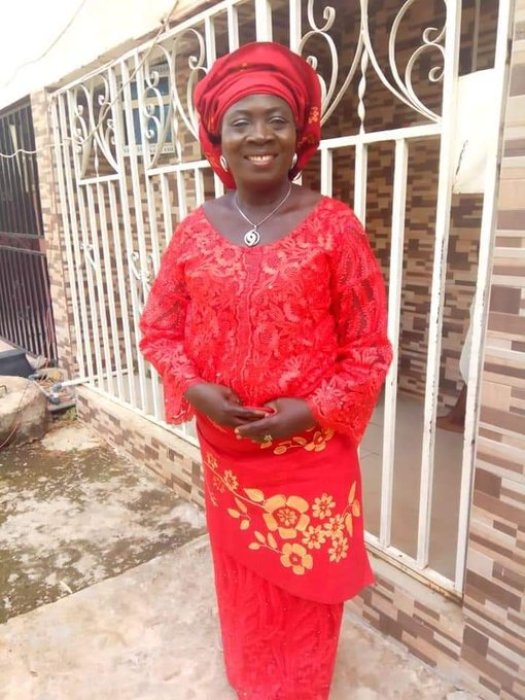 A member of the House of Representatives from Kogi State, Mr Zacharias Idris, has decried his rejection at the burial of the Peoples Democratic Party’s woman leader, Salome Abuh, who was burnt alive after the November 16 governorship election in the state.

Abuh’s remains were laid to rest in her hometown, Aji-Obala, Ofu Local Government Area of Kogi State on Saturday.

Idris, a member of the All Progressives Congress, in an attempt to speak at the event nearly caused a commotion as the youths stopped him from speaking.

They warned that any attempt by him to speak could lead to violence.

The lawmaker told our correspondent on the telephone on Sunday that he was at the event to deliver a goodwill message, recalling how Abuh attended his inauguration.

Idris said, “My goodwill message was known to me – only God and me. But once they refused to hear from me, that is not my problem.

“I had to walk out of the programme (venue) quietly in order not to cause any crisis.

“It would have been a goodwill message. I condemn the incident that led to the woman’s death; I completely condemn it. Secondly, it was to encourage the family of the woman and pray to God to give them the strength to bear the loss of their person.

“As for those who perpetrated the incident (killing), they will go for it (sic); they will not go free. They have also made arrests. When the vigilante people caught six persons, I called the Commissioner of Police of Kogi Command and he sent his men to pick (arrest) them. As I speak to you, those suspects are still in police custody in Lokoja.

“In that kind of (tense) situation, that is what should be expected; I did not expect less than that. But all I know is that I am a servant of God and that place is within my constituency. The woman who died was also part of the people that I represent and she had been a good person to me. Sentiments and political leanings aside, during my inauguration, the woman came to the venue with her husband. I don’t have any grudges.”