Gombe State Governor Inuwa Yahaya has approved N550 million for payment of gratuities to retirees in the state. 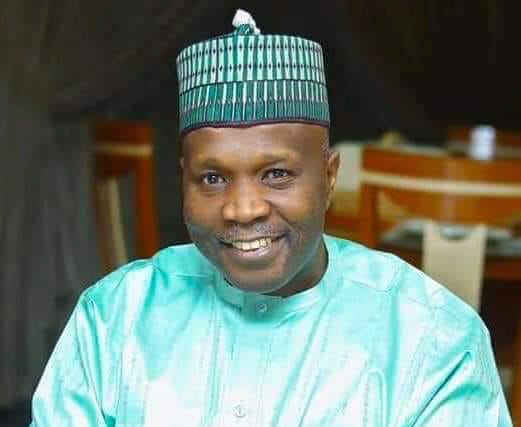 Gombe State Governor Inuwa Yahaya has approved N550 million for payment of gratuities to retirees in the state, promising that the process of payment to the affected retirees would soon commence. He directed all relevant agencies and personnel to fast track the process.

Governor Yahaya made the disclosure while speaking during the flagging off of the ‘Goje Empowerment Programme’ on Sunday in Gombe metropolis.

In a subsequent statement issued on Monday morning by his media aide, Ismaila Uba Misili, the Governor explained that verified persons or dependants are to come to the treasury headquarters from Wednesday, December 11.

“With the latest payment, the Governor has further demonstrated his commitment to the welfare of all retired and serving civil servants, who deserve a dignified life both in service and retirement, hence the approval of the funds,” the Governor’s spokesman said.