BBnaija's Tacha has thrown a shade at Angela Okorie and Jaruma over their recent comments about her being ungrateful. 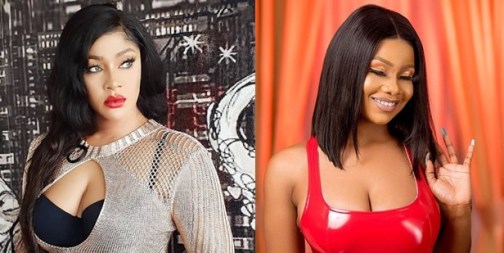