Former stripper turned rapper, Cardi B and her daughter, Kulture graces the cover of Vogue magazine. 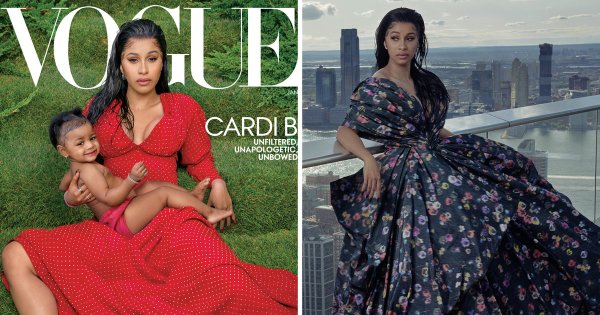 Cardi B and Kulture

Cardi B and her daughter are on the cover of Vogue US magazine's January 2020 issue.

Cardi is one of Vogue's four January cover stars. She shared the cover with 1-year-old Kulture Kiari Cephas.

She granted an interview where she spoke about motherhood, a new album, the scrutiny of ever-escalating fame, and how she handles the pressure.

As for the pressure, she handles it without apologies.

She told Vogue: "It’s hard for me to be soft, period." 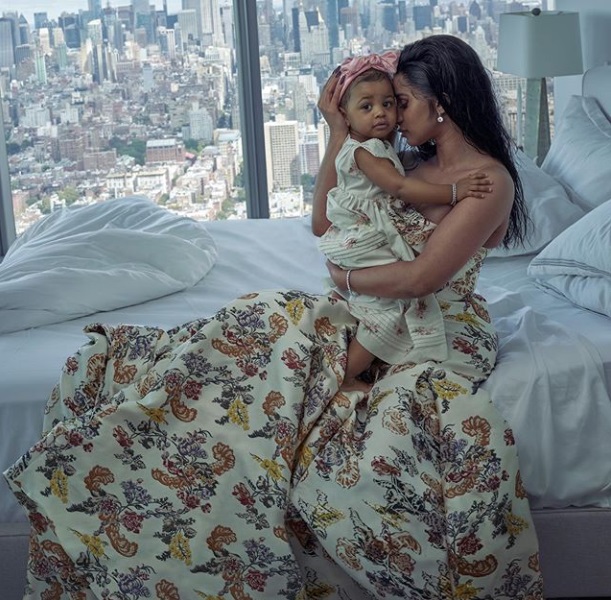 Cardi B, who was born Belcalis Almánzar, said she was a class clown who always dreamed of being a famous rapper.

She added: "I don’t know what it is,I will never know what it is but ever since I was young, people liked to hear me talk. I was always that person, like, I didn’t really have a lot of friends, but people was excited to see me in class because they knew I was funny. They was dying to hear a story from me."

Cardi, who went from stripper to social-media phenom to reality-television star to world-beating rapper in less than five years, went on to share her thoughts on her next album, politics, motherhood, marriage, and more in Vogue's January 2020 cover.