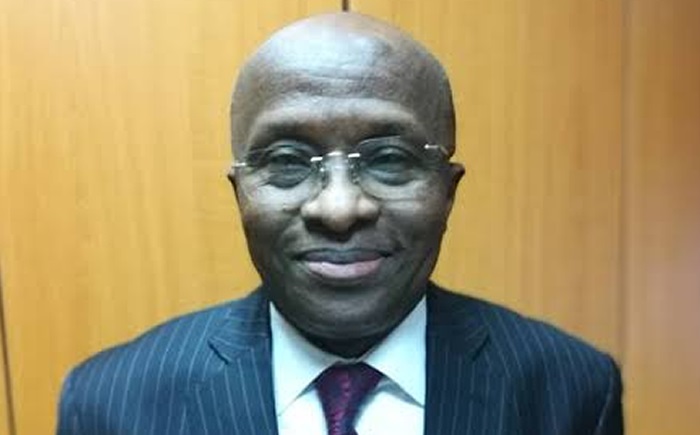 According to a report by Punch Metro, President Muhammadu Buhari has named Mr. Edward Adamu as Chairman of the Asset Management Corporation of Nigeria.

This was contained in a letter sent to the Senate by the President on Tuesday.