Some gunmen have stormed the Kogi state university, shooting a 400-level student dead inside the campus. 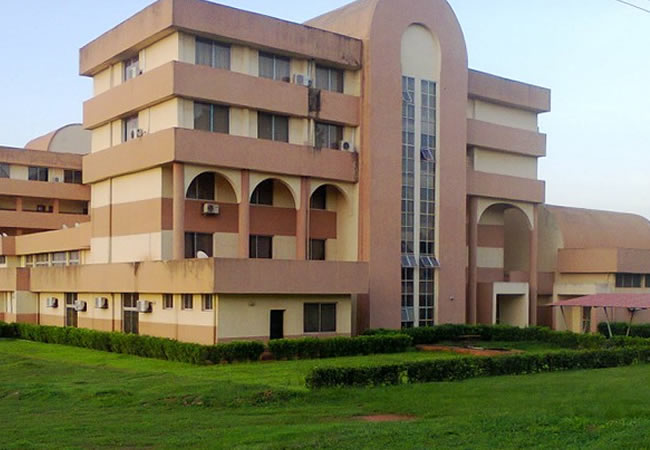 According to the police, the deceased was a 400-level student of English Education and an alleged cultist.

In a statement, released last night by the Police Public Relations Officer, DSP William Aya, it claimed that the deceased was behind the cult killing that occurred in the university last month.

Aya stated that one Onuche Jibrin of the Security Unit of the Kogi State University filed a complaint at a police station that “one Joseph Apeh, a 400-Level student of English Education Department of the university, was shot inside the campus by two unknown men on a motorcycle.”

He said the victim was rushed to the university teaching hospital where he was confirmed dead by medical doctors.

The remains of the deceased, the statement added, had been deposited in the morgue of the health facility for autopsy.