Mexico's Ex-Minister Arrested By US On Drug Charges


Former Mexico Security minister, García Luna has been arrested for taking millions of dollars in bribes from a drug cartel while he controlled Mexico's Federal Police Force. 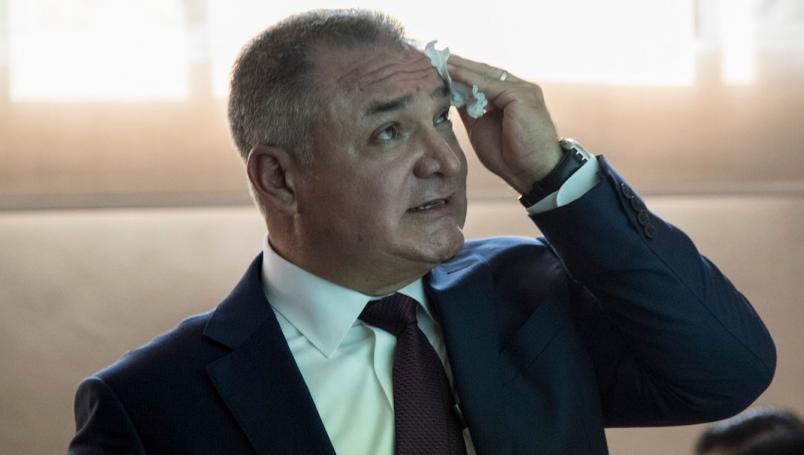 A former Mexican security minister has been arrested in the US, charged with taking bribes from a drugs cartel.

Genaro García Luna is accused of allowing the Sinaloa cartel of "El Chapo" Guzman to operate in Mexico in exchange for millions of dollars.

They say that on two occasions cartel members delivered up to $5m (£3.7m) in two briefcases to him in person.

He has previously denied any wrongdoing.

Mr García Luna, 52, served as public security chief in the administration of President Felipe Calderon between 2006 and 2012.

His arrest in Texas is a major development in Mexican politics.

Mr García Luna was taken into custody in Dallas, Texas, on Monday.

Court documents unsealed on Tuesday in Brooklyn showed he had been charged with cocaine trafficking conspiracy and making false statements.

He was also accused of lying about his criminal past when he applied for US naturalisation in 2018.