As days go by, Chigozie mental illness worsen but his family members were reluctant to take him to a psychiatric hospital. 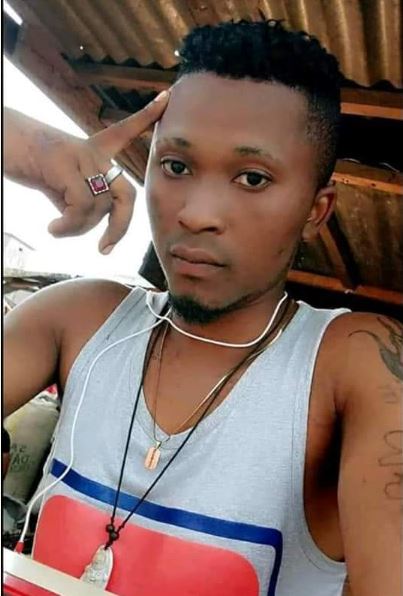 A mentally unstable man identified as Chigozie Orusa was burnt to death after he killed 9 people in Nempi, Oru west local government area of Imo State.

According to reports, Chigozie, was a trader in Onitsha until he became unstable suddenly. His friends in Onitsha, took him to his family compound in Nempi where he was under the care of his family.

As days went by, Chigozie's mental illness worsened but his family members were reluctant to take him to a psychiatric hospital. 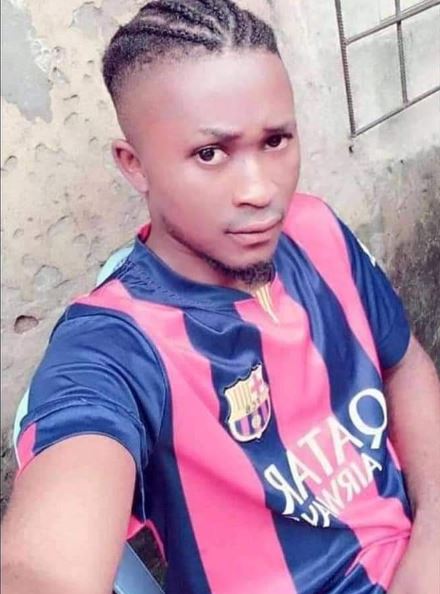 In the early hours of December 8th 2019, Chigozie macheted 9 people to death. Out of the 9 people he killed, 7 were his family members: his grandfather, 3rd wife of his grandfather and five of his cousin children. The other two victims were neighbours.

Reacting to the killings, angry youths in the community quickly pounced on Chigozie and set him ablaze.

Rumours has it that Chigozie's quest to become rich made him join an occult group which resulted to his madness. Others say it was hard drugs which led to his mental illness.