The nationwide electricity strike that begun yesterday has been suspended. 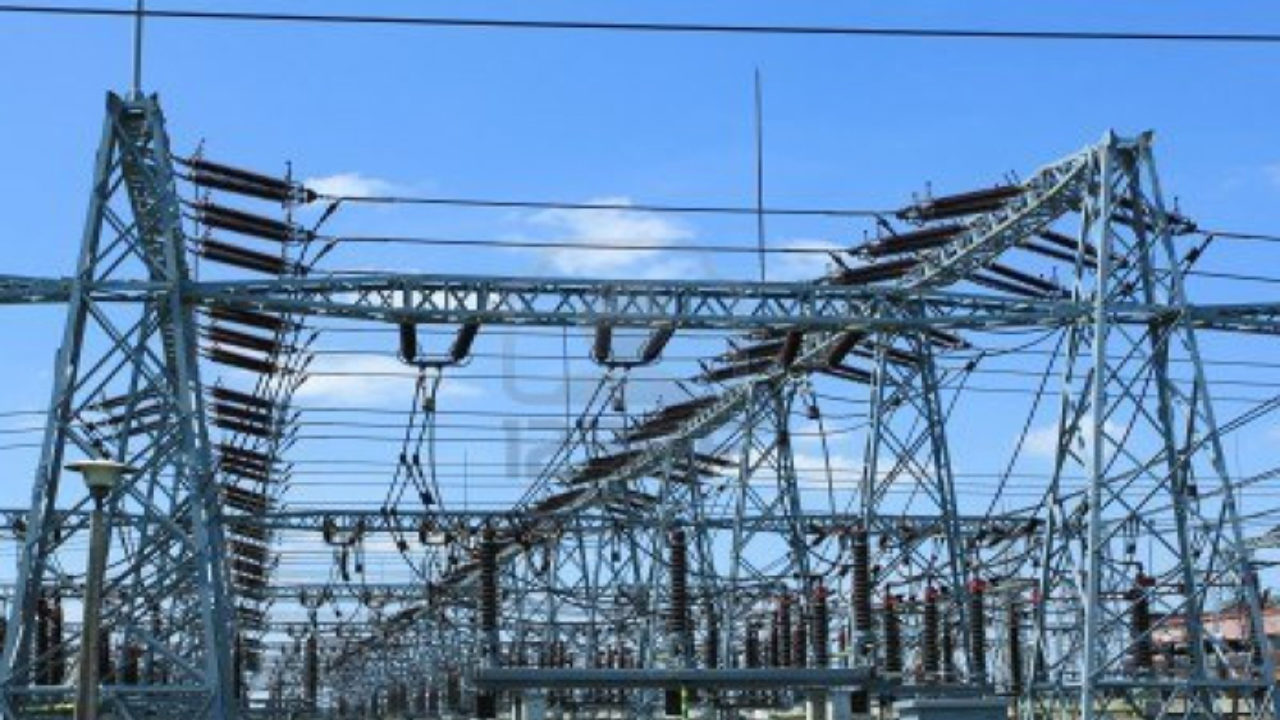 The National Union of Electricity Employees has suspended its nationwide strike.

Eko Electricity Distribution Company made this known via its Twitter handle @EKEDP on Thursday.

The electricity workers had, on Wednesday, shut down the headquarters of Ikeja Electric and Eko Electricity Distribution Company in Ikeja and Marina, Lagos.

President of the NUEE, Joe Ajaero, had, in a statement, accused the Bureau of Public Enterprise of failing to address and pay up over 2,000 disengaged workers of the Power Holding Company of Nigeria since 2013.

He alleged underpayment of severance of over 50,000 ex-PHCN staff and illegal transfer of schools built by the union to investors.

He also accused GENCOs of refusing to sign Condition of Service and rules of engagement, adding that some DISCOs were also denying the retirement benefits of some electricity workers.