Nigerians have taken to Twitter to drag Peter Okoye, blatantly telling him he has no business in music. 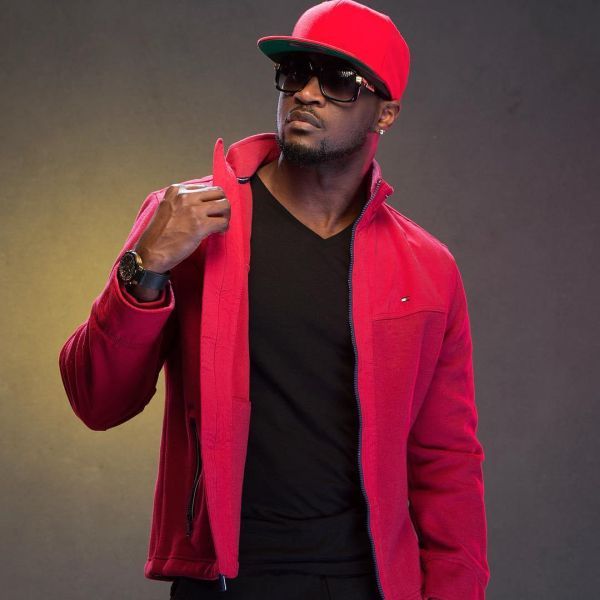 Peter Okoye, the Nigerian music star and former member of the defunct group, Psquare, who is also known as Mr P has disclosed that his decision to become a solo artist is the best thing that has happened to him.

Okoye took to his Twitter page on Wednesday and tweeted about aging backward since becoming a solo artist.

“By the way! Did y’all notice since I went solo and became Mr P I started aging backward…its called PEACE OF MIND and drinking more water and minding my business. Can you beat that? More of it biko. Mr P still trending on Twitter,” he wrote.

He, however, took down the post a few minutes after a twitter user replied to him that he is in competition with his half brother who he is supposed to learn from.

Reacting to a troll, Peter pointed out that the troll is a broke individual with opinions on other people’s lives.

Paul and Peter Okoye were Nigeria’s biggest musical group up until they had the famous fight and went their separate ways. However, that split didn’t transition easily as they called each other out for months.

@MrOdanz said “When a Nigerian celebrity has no meaningful response to give after saying something stupid, they proceed to call you broke. And they forget that they became rich because broke fans buy their music, buy tickets for their shows. Btw, Peter (Mr P) is an insecure, childish egghead.”

@ChuksNoble4 said “Rudeboy was the heart of that duo. His lyrics kept P-Square relevant. Mr P is a dancer, has no business with music.”

@RealMrKay said “No need to settle anything, we already know. Rude Boy is a Singer (He got the musical vibes) while Mr P is Usher Reload – (A Dancer/Choreographer)!”

@Tinniebouncer said Please who is Mr. P and Rudeboy? They both look like Psquare.”

@lemmySong said “Rudeboy is better..Rudeboy is more successful as a solo artist than Mr. P. Rudeboy is the one carrying Psquare all these years. But Rudeboy has no award thus far. Mr. P has with his “Ebano” Just admit you don’t like Mr. P… For me, both are doing well for themselves.”

@TheGeniusJaj said “Rudeboy is focused on his hit songs, releasing an album next year and using his platform to promote his songs, while Mr. P is still talking abt their separation, since he can’t release hit songs, the separation issue should help him trend. Lesson: Rudeboy has moved on, Mr. P hasn’t.”

@__Imam_ said “Those comparing Rudeboy and Mr P, there’s actually no comparison. Rudeboy has always been the better half and he’s still till today. Very humble, mature and less dramatic too.”

@bayonuels said “Two will always be better than one. Imagine if the songs Mr. P and RudeBoy produced individually this year were jointly produced as PSquare, what a year 2019 it would have been for them.”

@ChuksNoble4 said “Don’t get me wrong Mr P is a legend. But with a mic? Not so much”

@iam_zim said Rudeboy will always be better. Mr P is forcing the whole shit on himself.”