In what will come across as a truly heartbreaking development, a popular comedian has died just a few weeks to the birth of his first child. 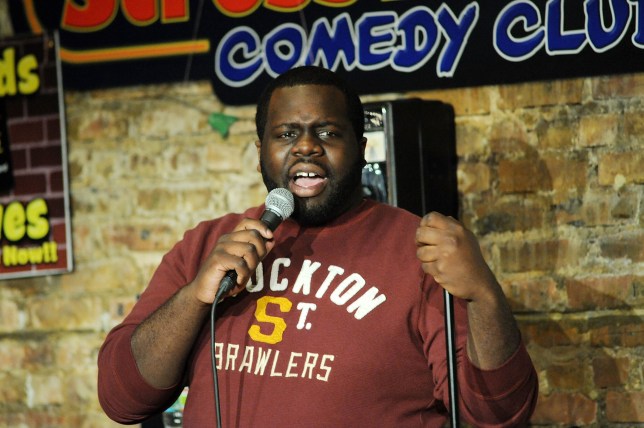 Popular comedian Chris Cotton has passed away at the age of 32, ahead of the birth of his first child.

The US-based performer’s cause of death is yet to be publicly released, however a statement from Comedy Central confirmed his passing on Wednesday.

‘We’re devastated by the loss of Chris Cotton – a hilarious comedian, a beloved member of the Comedy Central family and a joy to be around,’ a post on the network’s Twitter read. ‘He will be missed.’

Tributes have poured in for the beloved comedian, who appeared in and wrote for the network’s chat show Every Damn Day. He also hosted red carpet coverage for the Comedy Central Roast of Bruce Willis, which happened in July last year.

Chris was set to become a father in February, with wife Erica, who he married in May 2011, expecting the couple’s first baby in the new year.