Public curiosity in the book has been aroused by the recent debate occasioned by a Nigerian newspaper editorial on whether President Buhari has earned his place as a democratic leader. 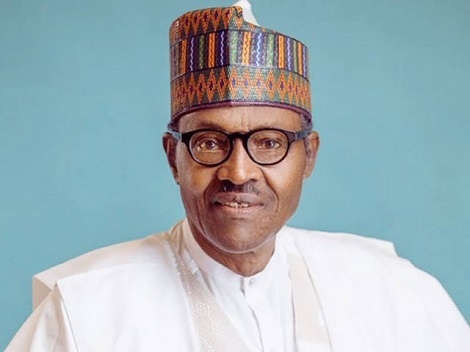 The author of the soon to be launched book on President Muhammadu Buhari, Mr. Philip Agbese has received an order for over 1 million copies of the book just two weeks to the date for the official launch.

The book entitled, “Integrity Vs Power Play: Understanding the Buhari Phenomenon” is set for launch at the International Conference Centre , on the 30th of December, 2019.

Agbese, who is the Chief Executive Officer of TheNigerian, a news portal established in the United Kingdom, had in a widely circulated press statement announced the date and venue for the launch of the book and few hours after the news went public, inquiries about the book dominated the social media space with many asking for copies.

Public curiosity in the book has been aroused by the recent debate occasioned by a Nigerian newspaper editorial on whether President Buhari has earned his place as a democratic leader.

The author made it known in the statement that both the background and current leadership style of the Nigerian President agree with the main point in the book that the President Buhari has earned respect as a transformational leader and an outstanding democrat.

The pungency of the view canvassed as well as the authority with which the book is written serves to whet the appetite of the reading public that various institutions and individuals have placed orders for the book ahead of the set date for launch.

A statement from the book launch committee called on the general public who are eager to demonstrate their love and support for President Muhammad Buhari to be patient as copies would be made available on the day of the launch and in leading book stores across the country.

The committee said there’s no doubt that the twisted narrative about the President which some are trying to impose on the populace would be challenged with the launch of the book stating that Nigerians and the international community would soon get to know the truth about the true qualities of the Nigerian President.