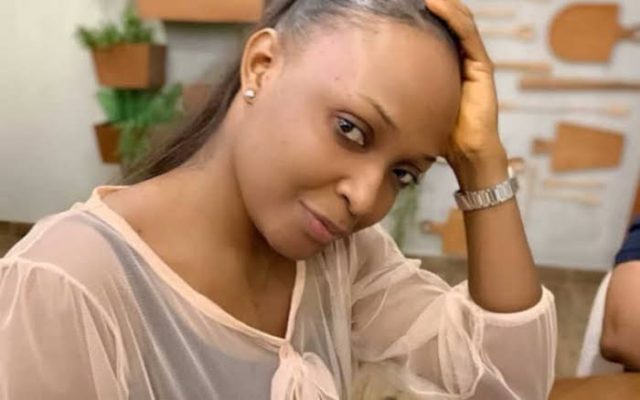 Blessing Okoro
Controversial Relationship blogger, Blessing Okoro of the infamous 'onye eze brouhaha' has lamented and accused ex-BBnaija housemate, Tacha of sending assasins to kill her.
Sharing a video to back up her claim, the blogger showed a damaged car bumper she claimed belonged to her insisting that Tacha tried to kill her for tarnishing her image.
Recall that she had recently called out Tacha accusing her of clout chasing in the past, She also said Tacha was unknown prior to her being featured on Big Brother Naija and wondered why after gaining fame is now rubbishing some established figures in the entertainment industry.
In her words;
“Accident happening right here, right now. These are the people that Symply Tacha sent to come and kill me. They actually just hit my car on the road. Look at them, the case has already started."
Watch video below:
Top Stories