Ronaldo will now hope to lead Juventus to victory when they take on Sampdoria on Wednesday. 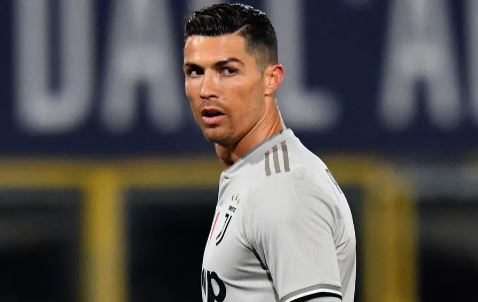 Juventus superstar, Cristiano Ronaldo, on Sunday, insisted that individual performances do not matter after setting new record in his side’s Serie A 3-1 win over Udinese.

The Portugal captain scored a brace against Udinese to become the only player in Europe’s top five leagues to hit double figures in all competitions in each of the last 15 seasons.

Ronaldo’s two goals on 9 and 37 minutes saw him move up to 11 goals in 19 appearances for Maurizio Sarri’s men so far this season.

Speaking after the match, Ronaldo told Sky Sport Italia: “The most important thing was to win.

“This is how we should play, with confidence. Individual performances aren’t what matters, but the collective effort.”

Ronaldo will now hope to lead Juventus to victory when they take on Sampdoria on Wednesday.