A truck has been set ablaze leaving its driver injured after it killed six people. 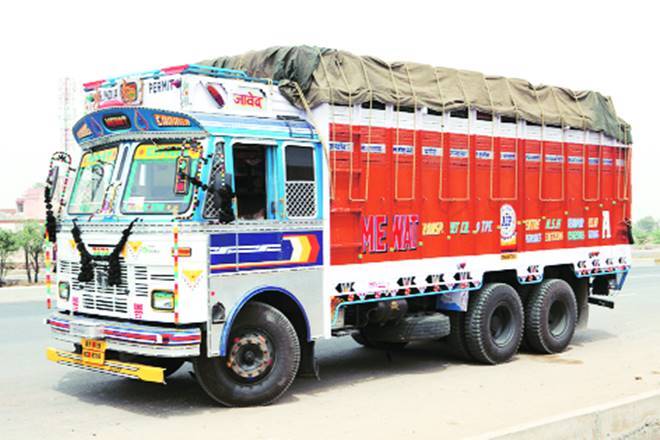 Pandemonium broke out in Ijebu-Imushin area of the Ijebu-East Local Government Area of Ogun State on Sunday, when an angry mob set ablaze a truck after it crushed six persons to death.

The spokesperson for the Traffic Compliance and Enforcement Corps in the state, Babatunde Akinbiyi, confirmed the accident.

Akinbiyi explained that the crash, which involved a tricycle and a truck, occurred due to wrong overtaking on the part of the tricycle rider.

He stated that the victims were two males, including the tricycle rider, and four female passengers.

He added that the truck driver was the only survivor of the fatal crash.

Akinbiyi said residents of the community got angry and set the truck ablaze, while the truck driver was rescued by policemen from the Itamogiri Police Station.

The TRACE spokesperson added that the remains of the dead victims had been deposited in a private morgue in Alayangbe, Ijebu-Imushin.

He said, “The accident occurred due to wrong overtaking on the part of the tricycle rider, according to an eyewitness around the scene.

“According to the eyewitness, the tricycle rider overtook another tricycle before the accident happened.

“Six persons were in the tricycle and all the six, including the tricycle rider, died. The truck driver was the only survivor of the fatal accident.

“The truck was set ablaze after the accident, but the driver was rescued and taken to the Itamogiri Police Station.”