A lecturer has died a painful death after slumping at her home yesterday morning. 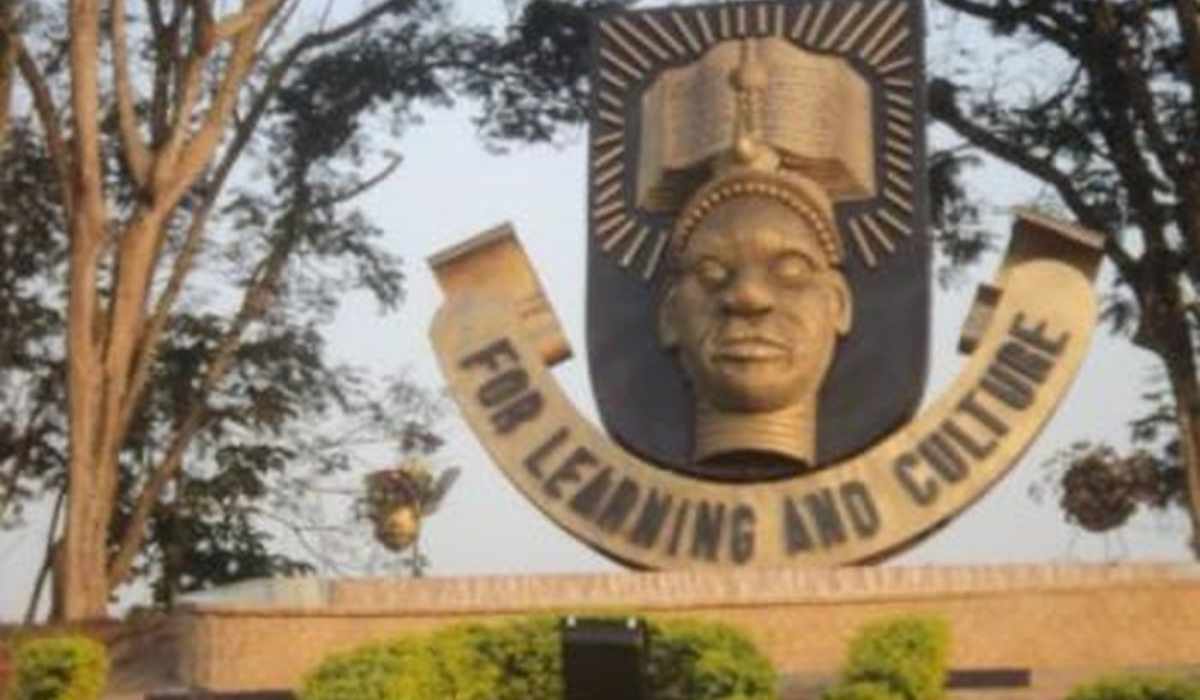 Obafemi Awolowo University
A senior lecturer of the Obafemi Awolowo University (OAU), Ile-Ife in Osun State has slumped and died Sunday morning.
It was gathered that the OAU lecturer, Dr. Victoria Oluwaremilekun Adeniyi, had shown no sign of sickness until she slumped around 11.00 am in her residence.
The Nation reported that one of the children of the deceased informed a colleague, who in turn brought the news to the notice of the university authorities.
In a statement by the Public Relations Officer of the OAU, Mr. Abiodun Olarewaju, the deceased, an Acting Head of Department of Dramatic Arts of the university, directed this year’s OAU convocation play which was staged last Saturday.
Dr. Adeniyi’s death comes less than twenty four hours after a Professor of Paediatrics at the Obafemi Awolowo University Teaching Hospital Complex, Ife Jerome Elusiyan, was shot dead by unknown gun men along Benin-Ekpoma road in Edo State.
Top Stories