Mr Sowore was released the night preceding the December 6 court invasion when the SSS pretended to obey the order of a federal judge handling the case. 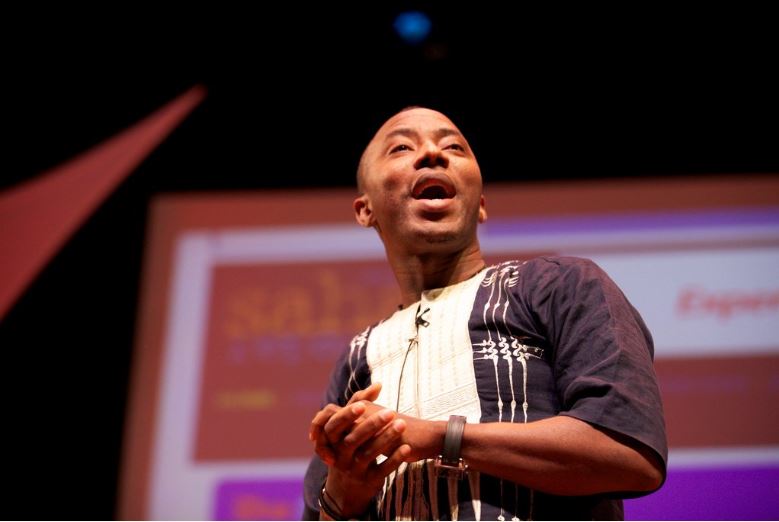 Sources familiar with the continued incarceration of Omoyele Sowore have told PREMIUM TIMES the Nigerian activist was questioned earlier this week over purported ties to Boko Haram and other outlawed groups.

Terrorism allegations were the focus of a grilling session conducted with Mr Sowore by State Security Service operatives on November 12, two sources familiar with the event told a reporter this weekend.

“Agents have been asking him to tell them about his relationship with Boko Haram, Islamic Movement of Nigeria and the Indigenous Peoples of Biafra,” a source told PREMIUM TIMES on Sunday afternoon. “He has continued to deny any relationship with all these groups.”

Boko Haram was outlawed by the Jonathan administration and later designated a foreign terrorist organisation by the United States in November 2013.

President Buhari’s categorisation of Shiite IMN and separatist IPOB has remained one of the most controversial decisions of his government, with opinions splitting over whether a religious or self-determination group could be outlawed under a secular constitutional democracy.

The information came 10 days after Nigerians had been demanding official explanation for the controversial re-arrest of Mr Sowore on December 6.

The questioning indicated the secret police has started fresh plots to file yet another set of criminal charges against the Sahara Reporters, and would likely be before another judge.

It came a week after Mr Sowore was violently seized from a federal courtroom by armed agents of the SSS, a domestic intelligence outfit reputable for acts of repression and targeted attacks on anti-government voices.

Mr Sowore was released the night preceding the December 6 court invasion when the SSS pretended to obey the order of a federal judge handling the case.