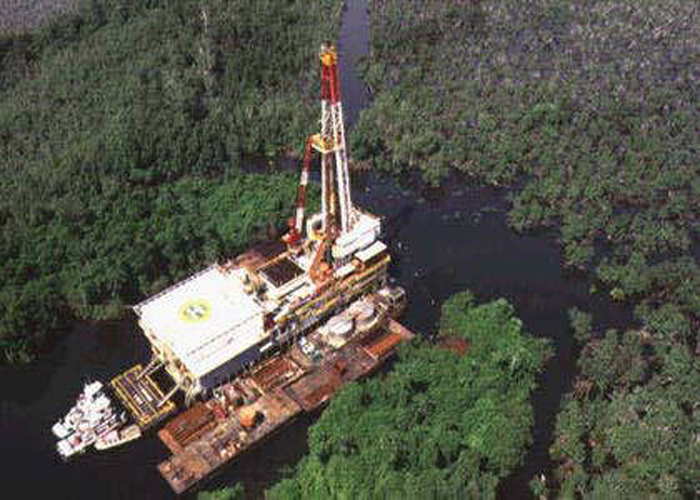 According to a report by The Nation, the Federal High Court in Abuja on Monday ordered the transfer of Soku oil field from Bayelsa State to its rightful owner, Rivers State.

Delivering judgment in a suit instituted by Rivers State, Justice Inyang Ekwo, ordered the National Boundary Commission to rectify the error in its 11th Edition of Administrative Map, which designated San Bartholomew River as the boundary between the two states, instead of River Santa Barbara.

The error was said to have surfaced in the 11th Edition of Administrative Map produced by the NBC in 2002.