The House of Representatives has rejected a bill seeking to establish a 6-year single term for Presidents and Governors. 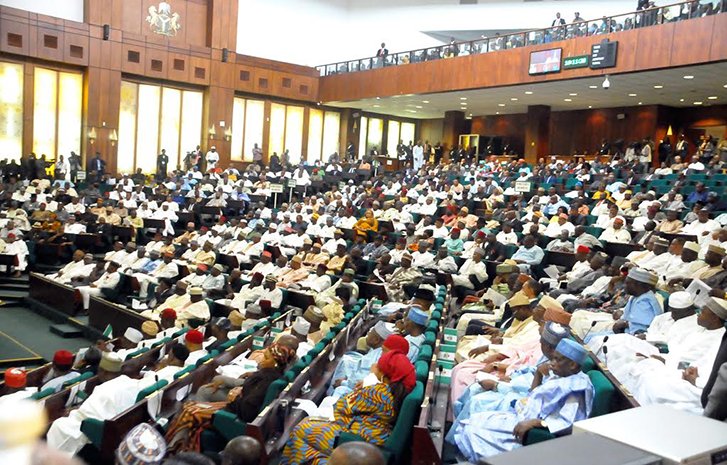 According to The Nation, the House of Representatives has rejected a bill seeking to amend the 1999 constitution to provide for a six-year single term for the President and governors.

The bill sponsored by John Dyegh (APC, Benue) is also seeking a six-year multiple tenure for federal and state legislators.

When the bill came up for debate on the floor, the house became rowdy as members started shouting ‘put the question, put the question” and unanimously voted against the bill scaling second reading.

Some members saw the bill as a way of seeking third term the President, but efforts by the sponsor of the bill to disabuse the mind of members to support the second reading failed as the House leader, Hon. Akpatason informed the House that the President has already told the nation that he was not interested in another tenure of office, adding that the wishes of the President should be respected.

But Dyegh insisted that the take off period for the amendment should be 2023 and not affecting the tenure of those already in office.