Eight musicians who called out the Governor of Kebbi state Governor Bagudu have been brutally assaulted following an alleged directive by the Governors P.A 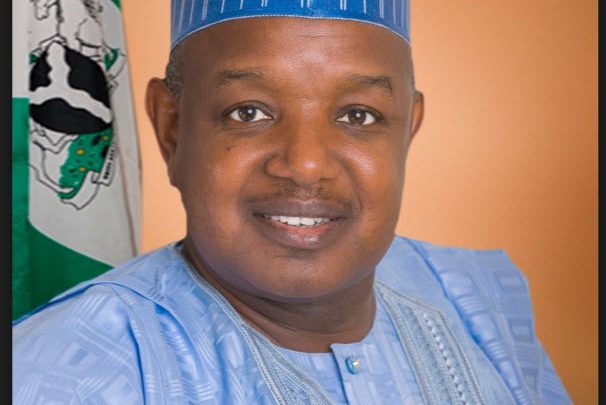 According to Sahara Reporters, the musicians were said to have incurred the wrath of the governor's aide after using satirical songs to criticise the administration of Gov. Bagudu.

One of the musicians, Arzila, reported that they were picked up at Abacha Hotel around 3:30am on Monday by ten "hoodlums" who broke the door and took them to the residence of Faruku Musa.

He admitted that they criticized the government through their songs because they felt it was their obligation as citizens of the state to condemn whatever is not right.

"It is true that we have criticised the government; as musicians of Kebbi State origin, we owe our people a duty to criticise bad governance and that's exactly what we did in one of our songs''  he told Sahara Reporters.

"We couldn't keep quiet while Governor Bagudu continues to ruin our state through bad governance.

"But we never believed they could resort to violence.

"We were at Abacha Hotel when some hoodlums came and broke the door and took us to the residence of Faruku Musa.

"In his living room, he ordered some hefty men to beat us until we disclosed who sponsored us to criticise the governor with our songs.

"In fact, he pulled out an AK47 rifle threatening to kill Bello Aljanare.

"Thereafter, he warned us never to malign either the governor or any official of the Kebbi State Government before we were released."

The victims are currently undergoing medical attention and treatment at the hospital.

Yaro however, declined to respond to the allegation when contacted by SaharaReporters.

See more photos of the victims below: 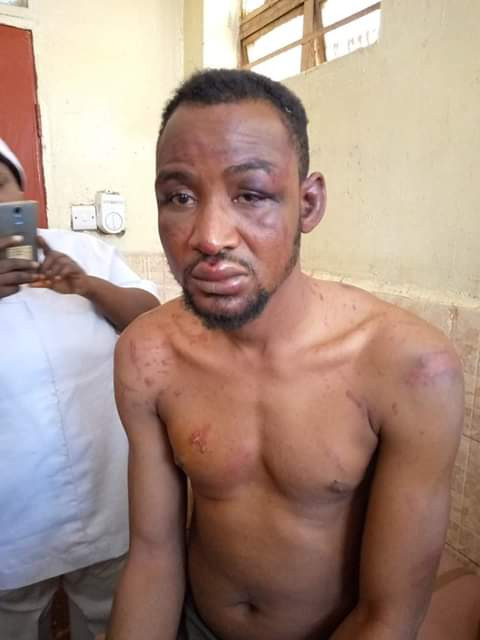 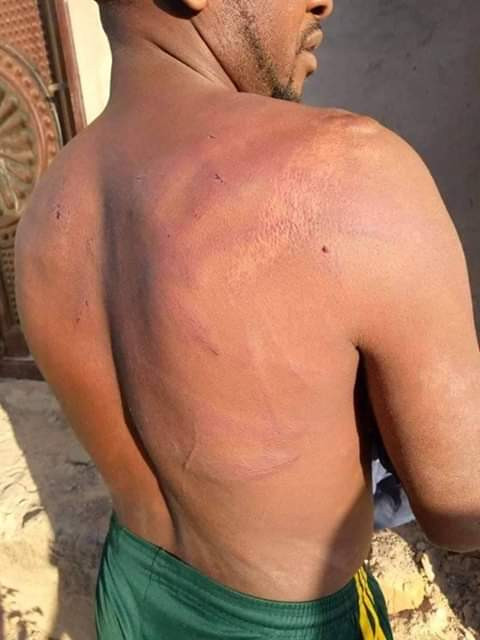 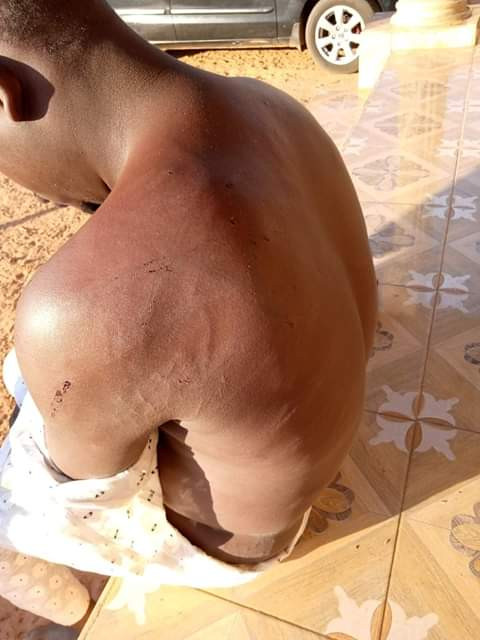 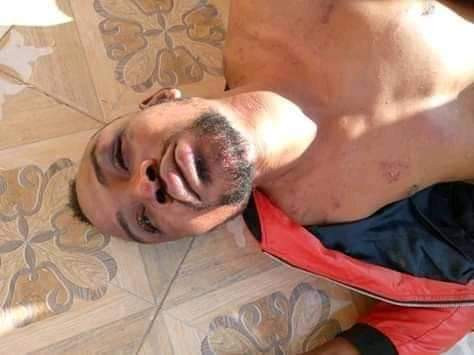 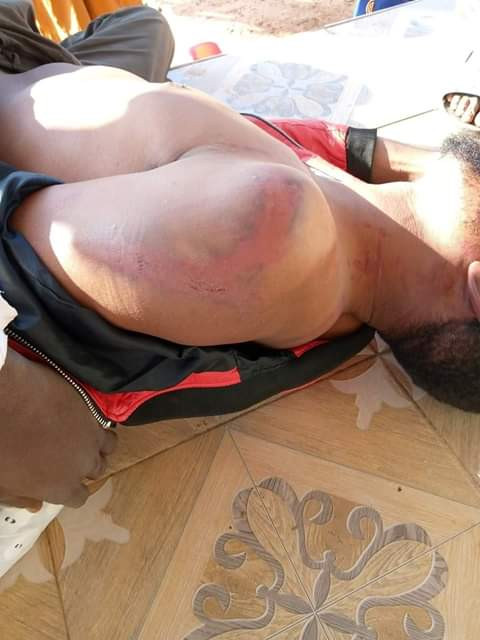 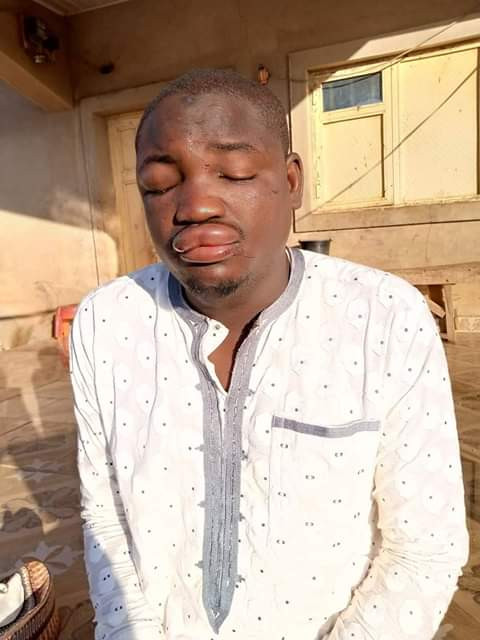