Accident Claims Lives Of Women And Child On Lagos-Ibadan Expressway


An accident which occurred around Lagos-Ibadan Expressway has claimed the lives of three people leaving others injured. 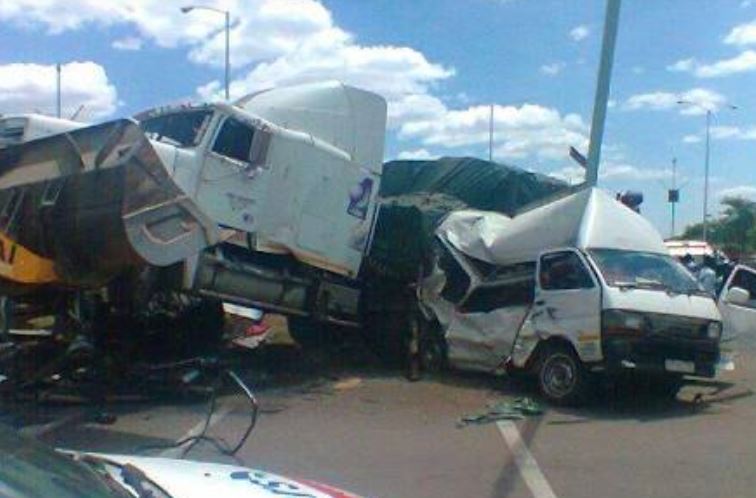 The Ogun State Command of the Federal Road Safety Corps on Wednesday said that three persons died while four others sustained injuries in an accident that happened around Kara Market on Lagos-Ibadan Expressway.

The state Sector Commander, Mr Clement Oladele, told the News Agency of Nigeria in Ota, Ogun State, that the accident occurred at 11pm on Tuesday.

The sector commander said a Mazda bus, with registration number JJJ-417-XX, lost control due to speeding and, in the process, somersaulted into the bush.

According to him, two female adults and a female child died, while four others sustained various degrees of injuries.

He said the corpse of the victims had been deposited at the State Hospital, Sagamu and FOS morgue in Ipara, Ogun, while survivors also received treatment in private hospitals close to the scene of the accident.