Monarchs in Orlu land, Imo state have criticized and denounced female genital mutilation in the community saying it would mete appropriate punishment to anyone caught indulging in the practice. 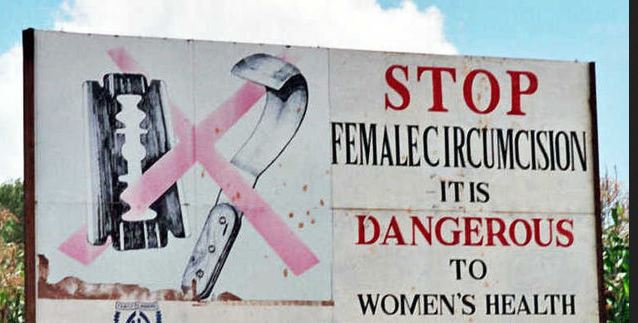 Traditional rulers in Orlu Local Government area of Imo State, yesterday came out in their numbers to publicly denounce Female Genital Mutilation, FGM, and threatened to sanction practitioners of the act.

The event, which took place at the Orlu Council headquarters, had traditional rulers of the 35 communities of the area in attendance.

Addressing the gathering, the state Commissioner for Gender and Vulnerable Groups, Nkeiruka Ibekwe, said the occasion was unique as it was aimed at stamping out inhuman treatment being meted on the girl child and women folks.

According to her, “We are here to sign the pact and make it public that the entire Orlu LGA has outlawed the practice of Female Genital Mutilation and will henceforth mete the appropriate punishment to anyone caught indulging in the practice.

“This singular action today will go a long way to improve the rating of Orlu Local Government Area among the committee of civilised LGAs where the fundamental human rights of every citizen is respected and protected.”