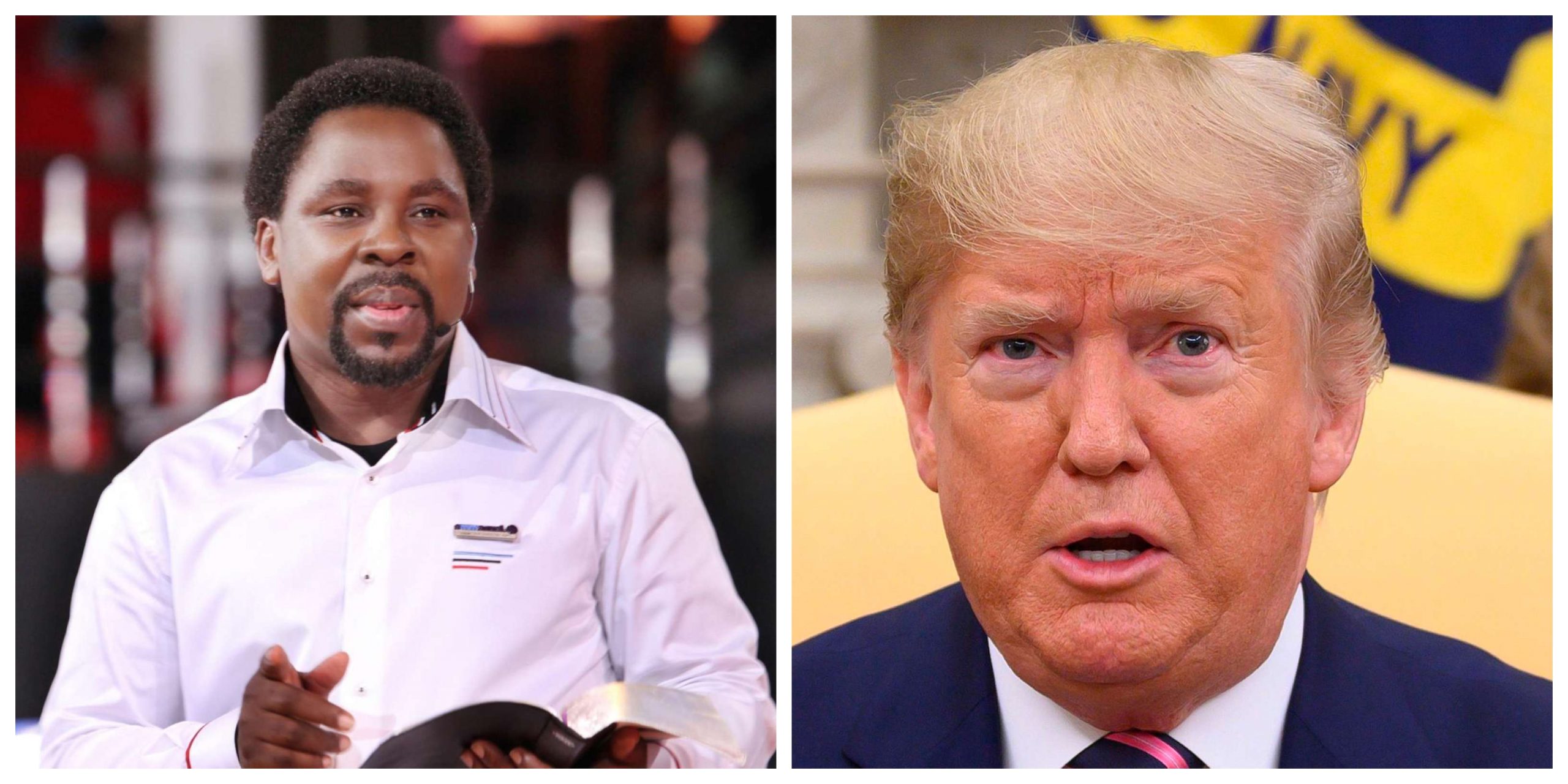 The founder of the Synagogue Church of All Nations, Prophet TB Joshua might have predicted the current impeachment ordeal of the US President Donald Trump, after a 2016 video of the cleric emerged.

On 6th November 2016, just days before the controversial American election won by President Donald Trump, TB Joshua spoke prophetically about the challenges the new US President would face, including a ‘vote of no confidence.’

“The new President will be facing challenges over many issues – including passing bills and an attempt to possibly pass a vote of no confidence in future,” Joshua said in the clip.

“In summary, I can see that the boat of the new President will be rocked,” he added.

In confirmation of TB Joshua’s message, President Donald Trump is on the brink of impeachment after evidence showed he threatened to withhold security aid from Ukraine on the condition they announce an investigation into his political rival Joe Biden.

Today, Wednesday 18th December 2019, the US House of Representatives is voting on the two articles of impeachment drawn up against Trump, with the Democratic majority almost certain to ensure he ends up impeached.

Equally confirming Joshua’s words, Trump has faced huge challenges in passing bills – such as failure to repeal and replace Obamacare and the inability to build the border wall he passionately campaigned for.