FRSC Anambra command has warned all motorists to be mindful and take safety precautions when driving this festive season. 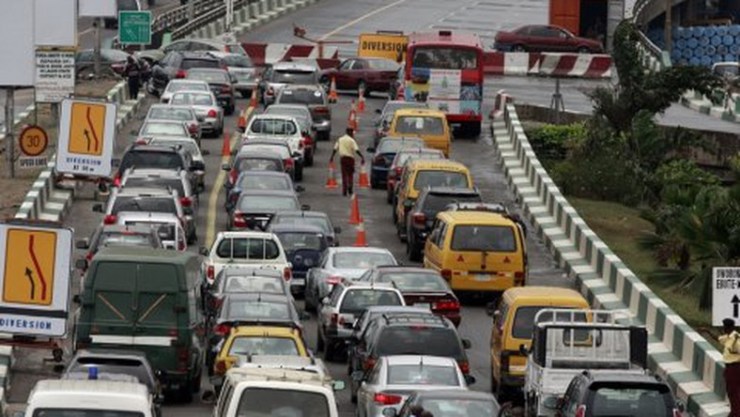 Federal Road Safety Corps (FRSC) Anambra Command has appealed to motorists in the state to avoid careless driving and all forms of traffic offences capable of causing crashes during this festive period.

This appealed was contained in a statement personally signed by the Anambra State Sector Commander of FRSC, Mr. Andrew Kumapayi and made available to Daily Trust in Awka Anambra state capital on Thursday

According to the sector commander before anybody should embark on a journey, “he should plan well and also bear in mind that he is not the only person using the road.

He said driving and making use of phones remains one of the distractions to drivers, advising that any driver who wants to make call should park and make his calls.

He also cautioned drivers against driving without putting on their safety belts and inspecting their vehicles before embarking on any trip, especially this yuletide period

“Avoid driving with worn out tyres and say no to Turkumbo tyres. Take adequate rest before you continue with your journey. Do not rely on coffee or kolanuts and if you must drink, don’t drive and if you must drive, don’t drink. Speed kills; always drive with a common sense, speed that is safe for you and other road users or install a Speed Limiting Device to regulate your speed,” he advised.

According to him, driver must always maintain a measurable distance from the vehicle in front and avoid lane indiscipline .

Kumapayi also urged pedestrians to always make use of zebra crossings or pedestrian bridges when crossing the highways.

He further appealed to Padestrians not back traffic while walking on the edge of the road,but should always face traffic.

According to him, road safety is a state of mind, and traffic crash is as a result of absent mindedness.