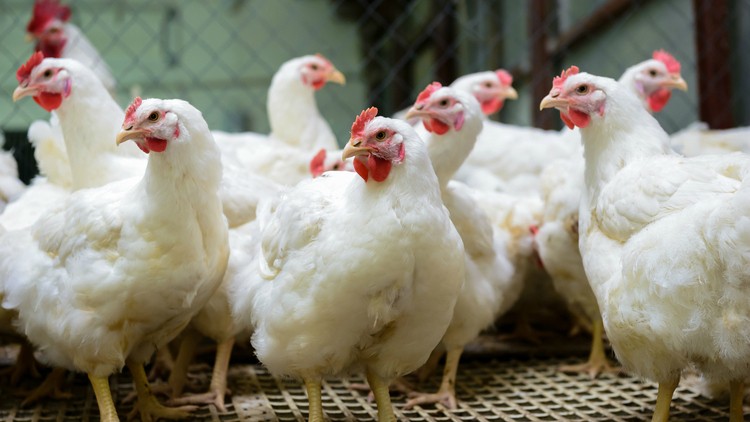 An Upper Area Court sitting in Kasuwan Nama in Jos on Thursday, sentenced a 22-year-old-trader, Yusuf Musa, to one-year imprisonment for stealing chicken.

The judge, Yahaya Mohammed, sentenced Mr Musa after he pleaded guilty to stealing the chicken.

Mr Mohammed, however, gave the convict an option of N10,000 fine.

He said the judgment would serve as a deterrent to those who would want to indulge in such an act of stealing.

Earlier, the prosecutor, Ibrahim Gokwat, told the court that the case was reported on December 15, at the Laranto Police Station by Steven Pam of Lomak St., Laranto area in Jos, who was the complainant.

The prosecutor alleged that the chickens were crying out and when the owner went out to check on them, he saw the convict and his friend now at large with the chicken in their hands.

“The owner shouted and they dropped the chicken and ran away but neighbours ran after them and caught one of them,’’ Gokwat said.

On arraignment, the accused pleaded guilty and begged the court for leniency.