The court has ordered the remand of former justice minister, Mohammed Adoke for as many as 14 days. 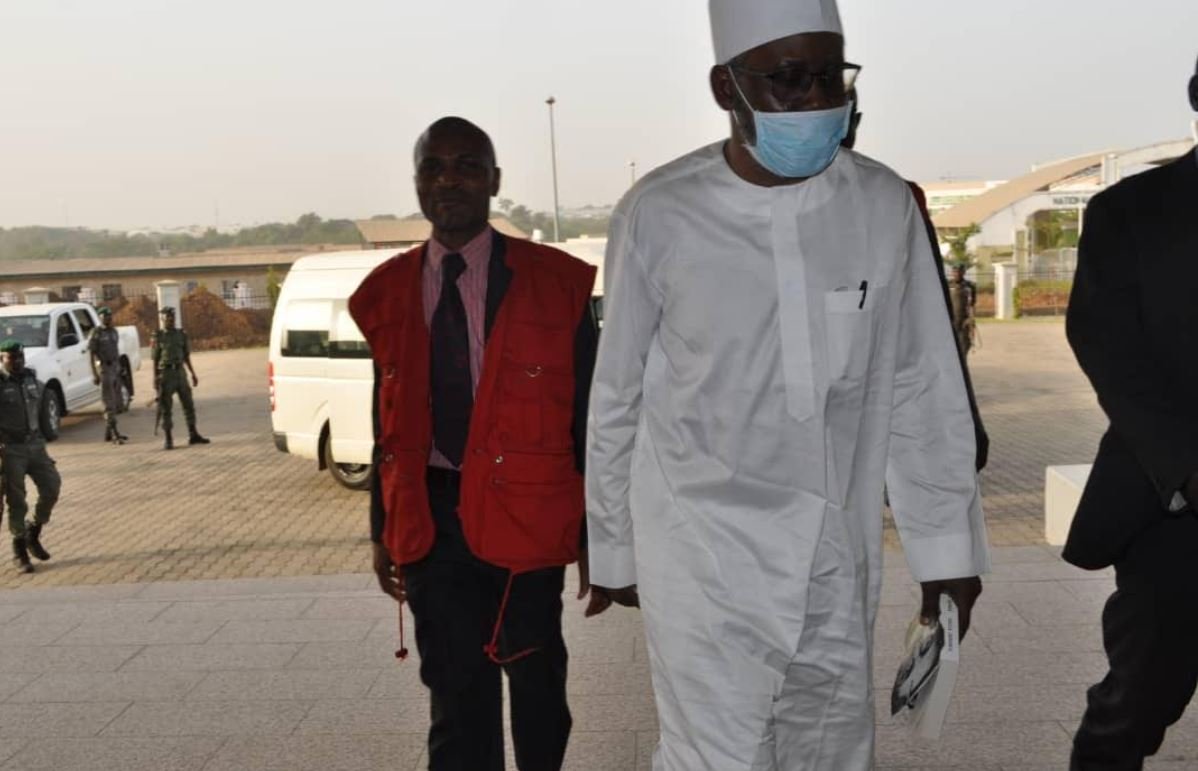 According to a report by The Nation, a High Court of the Federal Capital Territory (FCT), in Maitama, Abuja has granted the request by the Economic and Financial Crimes Commission (EFCC) to remand former Minister of Justice and Attorney General of the Federation (AGF), Mohamed Adoke for 14 days pending investigation.

Justice Othman Musa, who is the court’s sitting vacation judge granted an ex-parte motion moved this morning by EFCC’s lawyer, Fatima Mustapha to that effect.

“Application to remand the suspect in EFCC custody for 14 days pending investigation is granted,” the judge said.