Mom Convicted After Four-Year-Old Shoots Self


A mother has been remanded in jail for neglect after her toddler shot himself with a pistol. 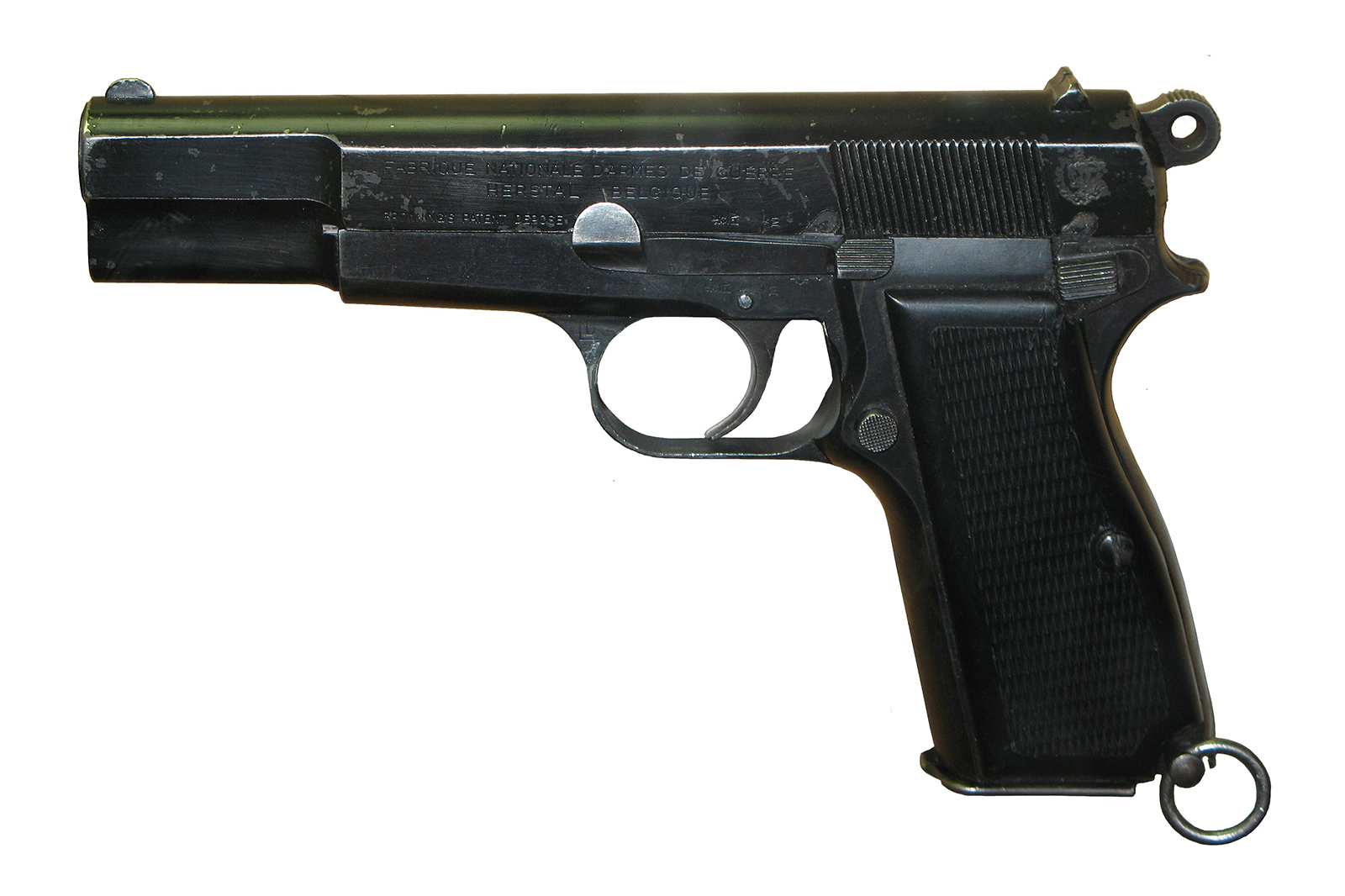 A Virginia woman has been convicted of child neglect in the death of her 4-year-old son who shot himself in the head last year.

Tiara Danielle Jefferson, 26, entered an Alford plea to the charge on Wednesday, acknowledging the evidence against her while maintaining her innocence, the Richmond Times-Dispatch reported.

Her plea was part of a deal under which prosecutors dropped a charge of felony homicide in the death of Demetrius Jefferson.

Jefferson told police she awoke to the sound of a gunshot on May 7, 2018, and found Demetrius shot in the head.

She had dozed off after taking a friend’s medication, leaving Demetrius unattended for hours, police said.

She told police that the Glock 40-caliber semiautomatic pistol had been stored on a shelf that she had previously seen her son access by climbing on top of a container, Henrico Deputy Commonwealth’s Attorney, Toni Randall, said.

Police later learned the gun, which Jefferson told authorities was a family heirloom, had been reported stolen.

Jefferson faces up to 10 years in prison when she is sentenced in March.