Shocker! Ex-NNPC Staff Hacked To Death By One Of His Own Workers Hours After Eating Together


A former staff of the NNPC has been reportedly hacked to death by one of his own workers just hours after eating together. 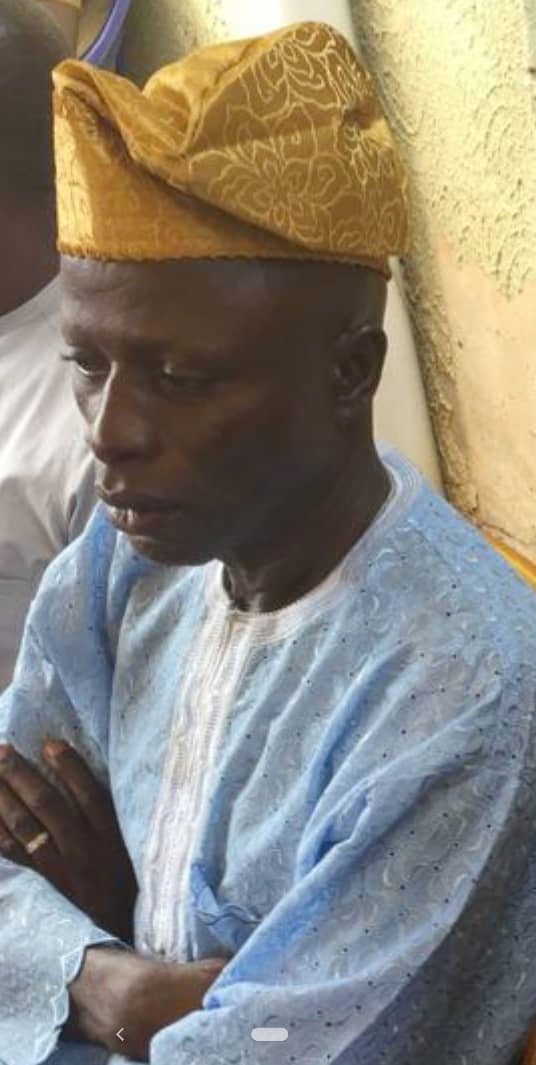 Ibrahim Ajayi Allah, a 65- year-old ex-staff of the Nigerian National Petroleum Corporation (NNPC), has been gruesomely murdered by his ex-worker, The Nation reports.

The late Allah who retired from the finance department of the NNPC was allegedly hacked to death on December 13 by one of the workers in his farm at Oke-Oyi, outskirts of Ilorin.

It was learnt that the alleged culprit identified simply as Waheed has been arrested by the police.

Police spokesman said: “The suspect in a had confessed to the commission of the crime. He is helping the police in their investigations and bid to close in on other accomplices.”

Speaking with The Nation, younger brother of the deceased, Yakub Abejide Allah said: “My elder brother was murdered on December 13th on his farm site in Oke-Oyi area of Ilorin East local government area of the state."

“Three years ago, he retired and chose to pursue agriculture which has always been his passion. He bought hectares of land in Ogidi, Kabba/Bunu local government area of Kogi State and poured all his passion into it. However, because of so many unanticipated factors, the returns were not as expected.

“About six months ago, he decided to gradually move out of Ogidi. So he bought about eight hectares of land at Oke-Oyi near Ilorin and restarted his farming there.

“The suspect picked up by the police is a man from that community with whom he had developed a close relationship. He was always going in and out with the man. In fact, on the day of the murder, they were said to be together and had lunch together before he was savagely axed to death at about 5pm.

“When the police searched the suspect’s house, they found my brother’s phone and other personal effects. He is said to have confessed to having killed my brother.”

Yakub added: “I felt so bad when I heard the news of my brother’s gruesome killing. It was the Divisional Police Officer (DPO) in charge of Oke-Oyi Police Station that narrated how my brother was hacked to death.

“Subsequently, I called his wife and our other family members and broke the sad news to them. The police said they have arrested the alleged perpetrator of the heinous crime. According to them, he was initially detained at the Oke-Oyi police station before being transferred to the state Criminal Investigations Department (CID) in Ilorin.

“We learnt that during a search in his house the late Ibrahim’s phones, personal effects as well as other dangerous items the perpetrator used to kill my brother were found there. I know the name of the alleged murderer as Waheed and he is in his 40s. “My appeal to the police and other security agents is to help us find out the real killer (s) of my brother, because the person that was killed has a lot of responsibilities that I cannot shoulder. We also want to know why he carried out the dastardly act. They should let us know if the killers were sent to kill him or they did it intentionally. That is what we need.

“The wife of the deceased, who is based in Abuja also came down to Ilorin and I took her to the police station; recovered the corpse for burial in Ogidi, our country home.”