Confirming the development, the Delta State Police Command explained that culprit had not been arrested, stating, “we are yet to arrest the man.” 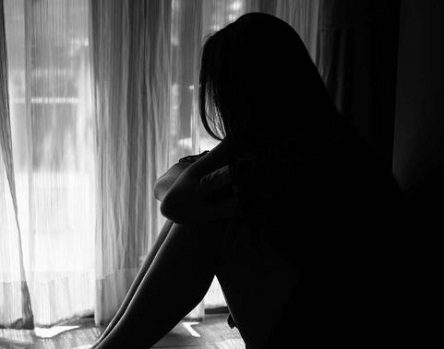 A 13-year old girl, (name withheld), who was reportedly raped to coma by her step-father, Mr. Sunday Ojo, is still at the hospital, in Warri, Delta state, where she was revived due to inability to pay her medical bill.

Her mother, Mrs Ese Ojo, (not real names) is yet to defray the balance of N1 million medical bill for her treatment. The initial sum was N1.8 million.

Our reporter, who visited the teenager and her mother at the hospital on Friday, gathered that the girl would not be released unless the money is paid.

It will be recalled that the incident occurred on October 16.

The suspect, who reportedly hails from Emede in Isoko South Local Government Area of Delta state, had been at large.

The distraught mother of the girl said: “We have been in the hospital for two months and some days now.

The money is still the same. We have a million naira left to pay. People have promised but I have not heard anything from them. My daughter cries everyday that she wants to go home.

“I am appealing to the president, governor, well meaning Nigerians. I just need them to come and help us to get out of here and probably get another accommodation.

Because when I leave here, I cannot go back to that house again. “The three of us, including my three-year old daughter have been living here in the hospital. I am an orphan, my eldest sister is in Lagos, the others are younger to me. They have all been supporting and they raised the money to what we have now.”

In her emotional appeal for financial support, the girl said: ‘’I really want to leave this hospital. I don’t want to celebrate Christmas in the hospital and I don’t want the New Year to meet me here. I want to be able to go back to school by January.”

Confirming the development, the Delta State Police Command explained that culprit had not been arrested, stating, “we are yet to arrest the man.”