Top Celebrity Confessions That Shook The Industry In 2019


The entertainment space comes with everything fast and furious with tendencies to cause a meltdown. Whether in private or public, entertainers live a life of scream that can hardly be kept under wraps. Here, are some celebrity, Timaya, Flavour, Afrocandy, Cossy’s confessions that are hard to forget 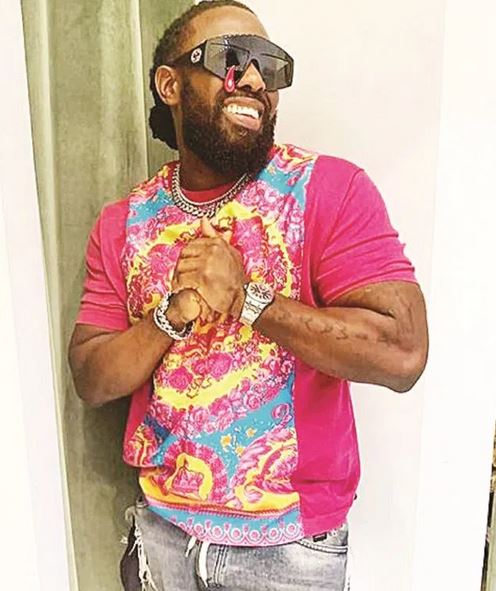 Like or detest him, Timaya is one artiste who got the recipe for connecting to his fans right almost all the time. From Everybody call me Timaya to Ukwu the youngster keeps hitting the bull’s eye when it comes to his music. However, he disclosed in an interview that vulgar songs make him richer.

“Whether you agree or not, the fact is people like bad things. We talk about bum bum everywhere in the bum bum video. A lot of people condemned it, yet in six months, it has more than 13 million views. Who is deceiving who? I didn’t go the vulgar way because I wanted to rebrand, but that’s what pays. That’s what makes me richer. I’m not doing it because you need to hear something good. The problem is that Nigerians love to pretend.“ 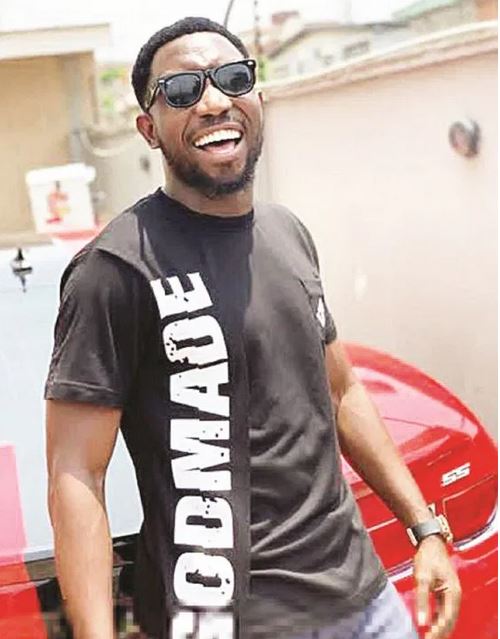 RnB singer, Timi Dakolo, is known for his soulful songs but unknown to many, the Iyawo mi singer, was once on the receiving end of hard fate. According to him: “The first time someone gave me N100, 000, I wanted to run mad. That was after the show. Subsequently, someone else gave me N1m, and I could not sleep that night. I couldn’t wait till morning to rush to the bank and deposit it before it disappeared. I thought something would happen to me or even the money. To us, it was big money. Growing up was not easy; it was an experience and a preparatory phase of my life. It taught me to work hard. I believe more in hard work than talent” he revealed. 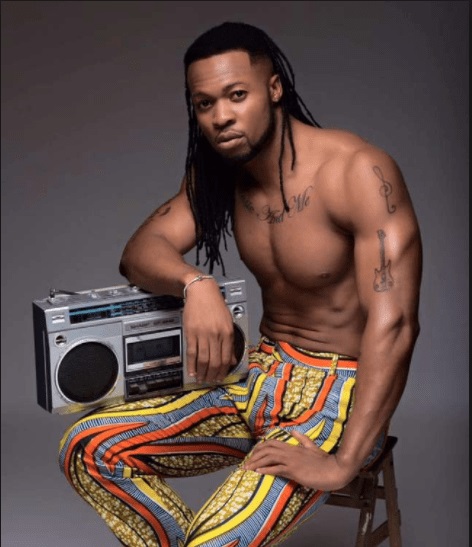 Calling me sex symbol not out of place ― Flavour Nabania

It is better to flaunt your sex appeal than to have nothing to show off. This seems to be Flavour’s principle. The contemporary highlife artiste who has a knack for showing off his sexy physique on social media revealed in an interview why he loves to show off his physique.

Hear him: “If I am not doing music, I love to work out and when I do that, I am confident enough to show my body on my social media accounts. If you call me a sex symbol, you are not lying. I feel it is a good thing for people to believe in themselves and be confident. I believe in hard work and it shows in my music and the way I work out at the gym. I exercise a lot and take out time to keep fit and maintain my physique.” 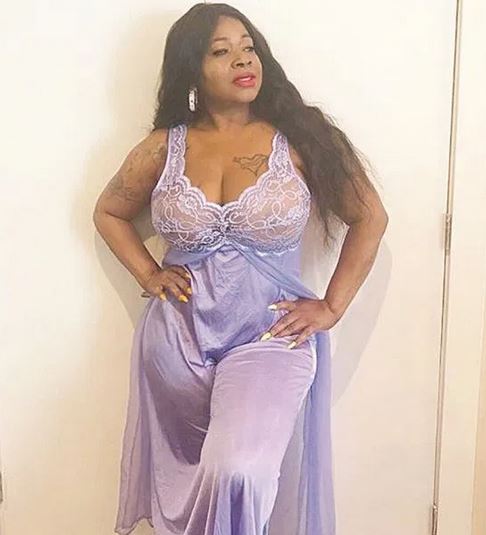 “The only experience I had so far was when some guys would start jerking off while talking to me on the telephone. Even some men would call me and start negotiating how much they would pay to have sex with me. I would just start laughing at them. Men are like babies, little things get to their brains.” 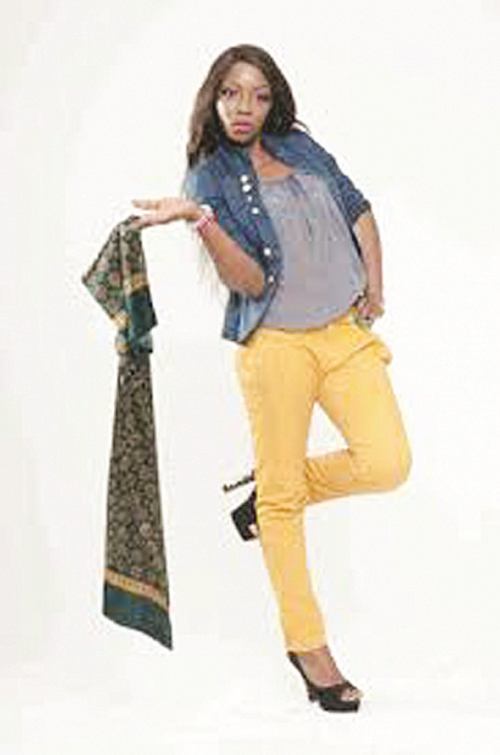 I would rather do s8x toys ― Joju Muse

Her name might not ring a bell, but the actress popular for her role in Tinsel is candid when it comes to her view about s8x. In an interview with icampus Magazine, she said she prefers using s8x toys than having multiple s8x partners.

“S8x is sacred and it’s not something you just do or something you just open your legs to do. It’s not that easy for me. I would rather do s8x toys. S8x has a lot involved. It has emotions, attachments, spirituality. S8x is supposed to be sacred. It’s supposed to be a ritual for me. It is a thing two people indulge in because anybody you sleep with, there is a connection.

“You are connecting with them. Then, how many people are you going to sleep with? How many people do you want to now have s8x with? It means if you are going to be delivered, you’d have a lot of bondage to break. That is even more stressful. It means you will fast extra and pray extra and for heaven’s sake, you don’t even know who your partner has been sleeping with. 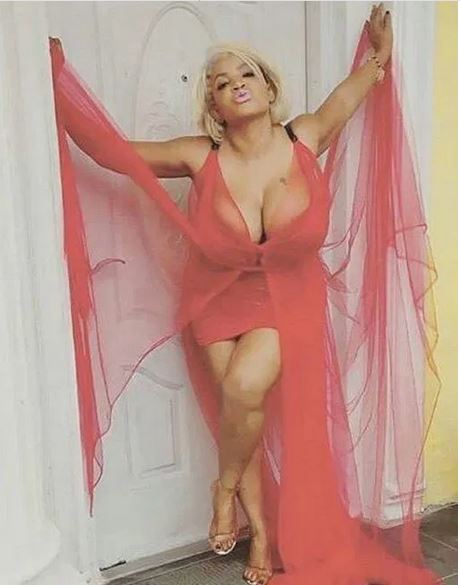 No breastfeeding for my kids ― Cossy Orjiakor

Boobs-toting Nollywood diva and singer, Cossy Orjiakor, is never one to go missing in a crowd. Not by a long shot. Her humongous mammary has become such a legend, that both men and women cannot ignore her. Though many may find her repulsive but it doesn’t seem to take any hair off her skin as she flaunts them readily anywhere the opportunity presents itself.

The Nutty Queen crooner recently took to her Facebook page to tell her fans how much she cherishes her boobs by heaping praises on God for bestowing her with such gift of life. “ I am so grateful to God for this lovely boobs. Though sometimes they are such a burden. The load gets big but I love them. In ten years my boobs will still be firm and good because I will use sucker to pull the milk for my kids. No direct sucking. No breastfeeding” she quips.