President Muhammadu Buhari on April, 18 signed the new minimum wage bill after the passage by the National Assembly. 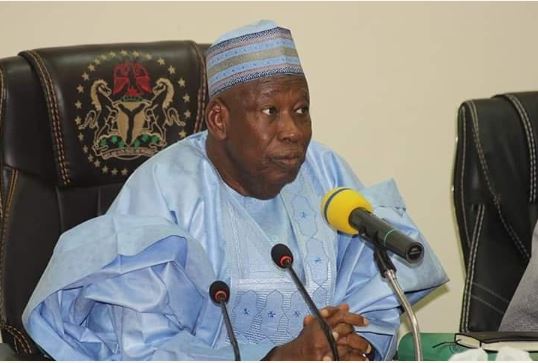 The Kano State Government has agreed to commence payment of the N30,000 new minimum wage from December 2019 while arrears of April – November 2019 would be paid in installments over time.

President Muhammadu Buhari on April, 18 signed the new minimum wage bill after the passage by the National Assembly.

A statement issued and signed by Kano State Council Public Relations Officer, Joint Public Service Negotiation Council (JNC) Comrade Magaji Muhammad Inuwa that was made available to newsmen in Kano on Sunday said the agreement of the consequential salary increment arising from the N30,000 national minimum wage was signed by the state government representatives and the workers Union last Thursday, December 19th.

The statement applauds the state government for agreeing to commence the payment of the minimum wage this month and the arrears with effect from April.

Consequently, it appealed to workers to rededicate themselves to the service to reciprocate the gesture so as to improve service delivery.