House Of Representatives Member, Shina Peller Arrested By The Police


Nigerian police officers have arrested and detained a member of house of represenatives, Shina Peller. 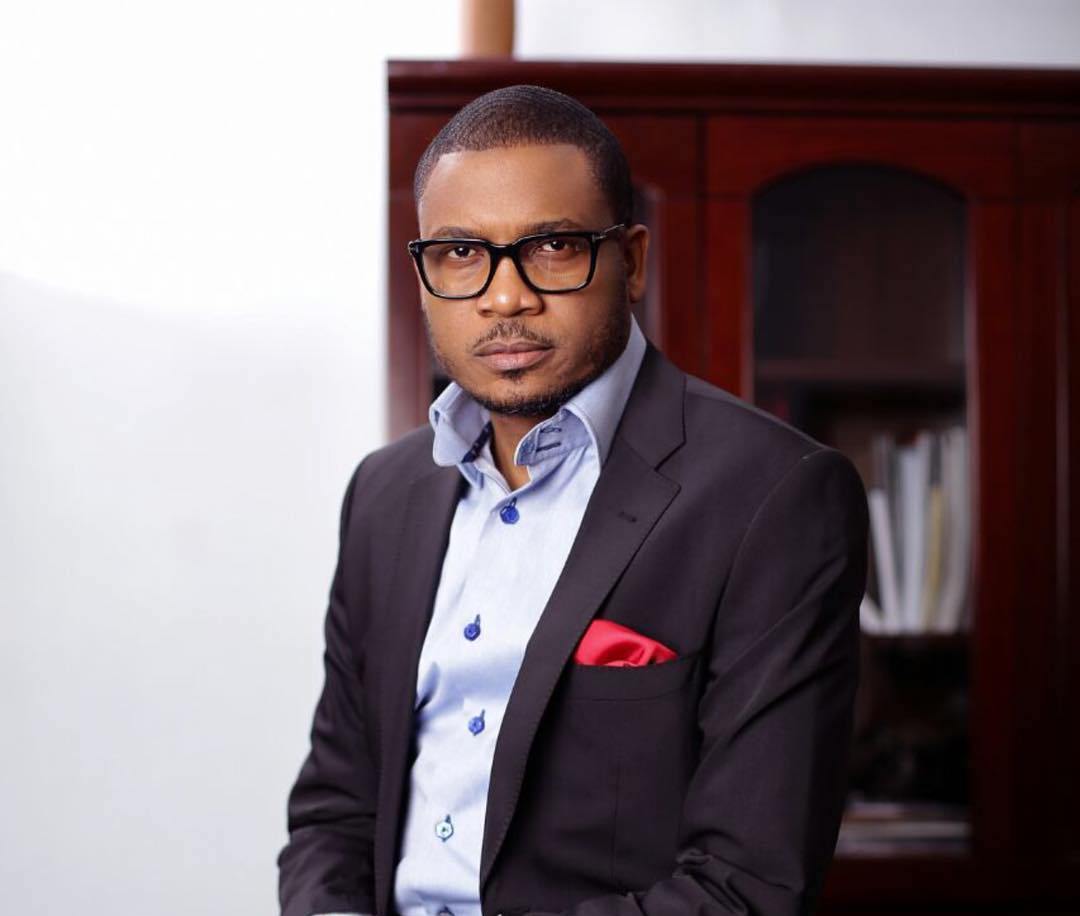 Shina Peller
A member of the House of Representatives, Shina Peller, has been arrested by the police.
He was arrested at the Moroko Police Station.
Peller, who is representing Iseyin/Itesiwaju/Kajola/Iwajowa Federal Constituency, Oyo State, was allegedly arrested while trying to take the bail of some clubbers.
The lawmaker is the owner of a popular Lagos club, Quilox.
A statement by Peller’s Press Secretary, Kola Popoola, claimed that the lawmaker’s offence was not disclosed to him as his phones were seized.
He said, “Peller was at Moroko Police Station to bail some of Club Quilox’s customers who had allegedly parked on the road during a show at the club.
“Prior to the kickoff of the 36 hours non-stop show which usually holds every year at Quilox, Peller had informed the concerned Lagos traffic authorities to avoid unnecessary traffic gridlock.
“On getting to Moroko Police Station, the police started harassing Peller and even went as far as seizing all his phones for no reason.
“The continuous harassment and unjust detaining of a member of House of Representatives, Peller, by the police calls for urgent attention of the media, and the Commissioner of Police.”
Top Stories