On the news of fake professors, Rasheed said the commission recently verified and published a full directory of professors in the university system. 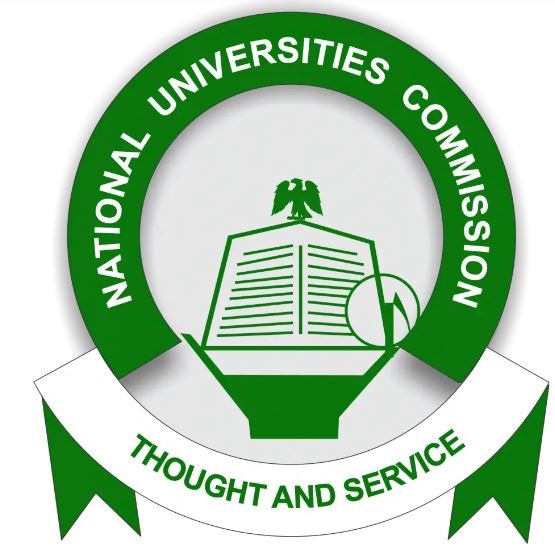 Prof. Abubakar Rasheed, Executive Secretary, National Universities Commission (NUC) said the commission has dismissed one of its staff over academic corruption during the accreditation programme of universities.

Rasheed disclosed this in Abuja on Monday during an interactive session with journalists, adding that accreditation exercise must entail due process to ensure quality assurance.

”We are constrained to keep repeating the known fact that the process of accreditation entails a peer review process where only professors drawn from the Nigerian universities system and not NUC are used as panelists.

“The only one NUC staff serves as secretary and administrative backup with no statutory powers to influence the outcomes of any accreditation exercise,” he said.

He added that a panel of 1,602 consisting of three professors in a panel was usually constituted and selected all over Nigeria to conduct accreditation, NAN reports.

On the news of fake professors, Rasheed said the commission recently verified and published a full directory of professors in the university system.

He explained that in the process of validating the submissions, the University Senate had in some cases uncovered that quite a number of professors were either fake or yet to mature.

He, therefore, noted that only the University Senate had the right and power to promote a lecturer to a professor, saying that institutions like the French Village, National Mathematical Centre and the likes do not have the power to make any person a lecturer.

Also, on the misinformation on catchment areas, he said it was absolutely untrue that the Federal Government had abrogated the catchment area as part of the criteria for admission into universities.

”The truth is that the government is concerned that in this era of internalisation of university education, the demographics of the universities reveal a preponderance of over localisation and over indiginisation.

“How then can such over indigenised university feature or be well ranked on the criterion of the percentage of international students and staff in the world ranking of universities.

”The way we are going we are missing so many things, we cannot be ranked high because we are negating key principles of university global practices,” he said.