A promising young Nigerian woman has died a painful death after being killed by Boko Haram terrorists some days to her wedding. 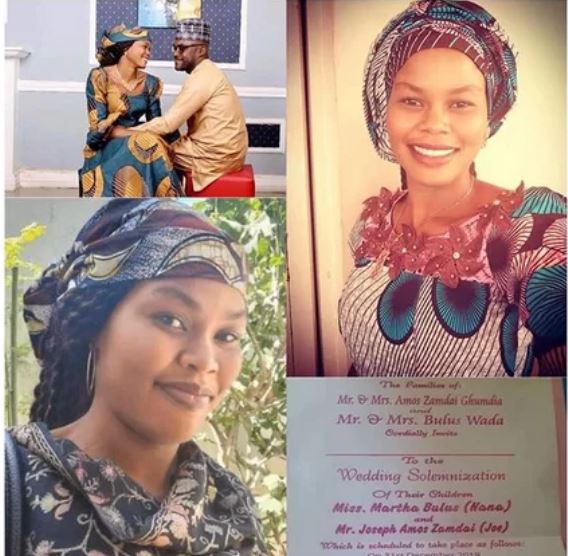 Martha Bulus was killed by Boko Haram terrorists 5 days to her wedding
A woman identified as Miss Martha Bulus and her friends have been killed on Boxing Day by suspected Boko Haram terrorists who attacked their vehicle while they were travelling from Maiduguri for her wedding ceremony, scheduled for December 31, 2019, in Yola, Adamawa State.
It was gathered that her friends were supposed to be members of her bridal train.
They were ambushed and all killed by suspected terrorists at a village near Gwoza.
Ms Bulus was expected to tie the knot with her fiance, Joseph Zamdai.
The bride-to-be was traveling with a sister, Zainab, who was also killed.
Top Stories