Fury somehow climbed off the canvas after being knocked out in the 12th round to hold Wilder off. 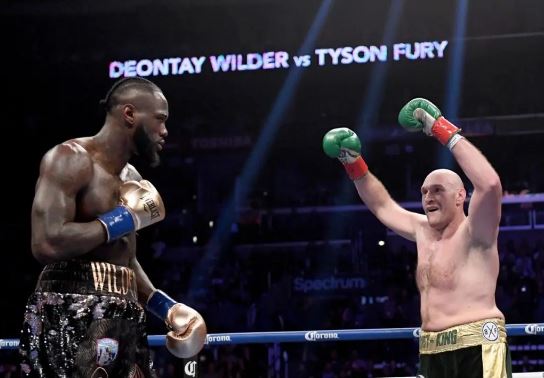 Deontay Wilder and Tyson Fury have confirmed their rematch in Las Vegas on February 22.

The bout between both men ended in a draw just over a year ago.

Fury somehow climbed off the canvas after being knocked out in the 12th round at the Staples Center in Los Angeles.

Wilder tweeted: “After February 22nd there will be no more unanswered questions. I will finish what I started, and this time Tyson Fury will not be getting up off that canvas so quickly.

“I’ve proven myself time and time again and I will do it again in February.”