Comedian, Craze Clown known for his hilarious skits has finally engaged his girlfriend. 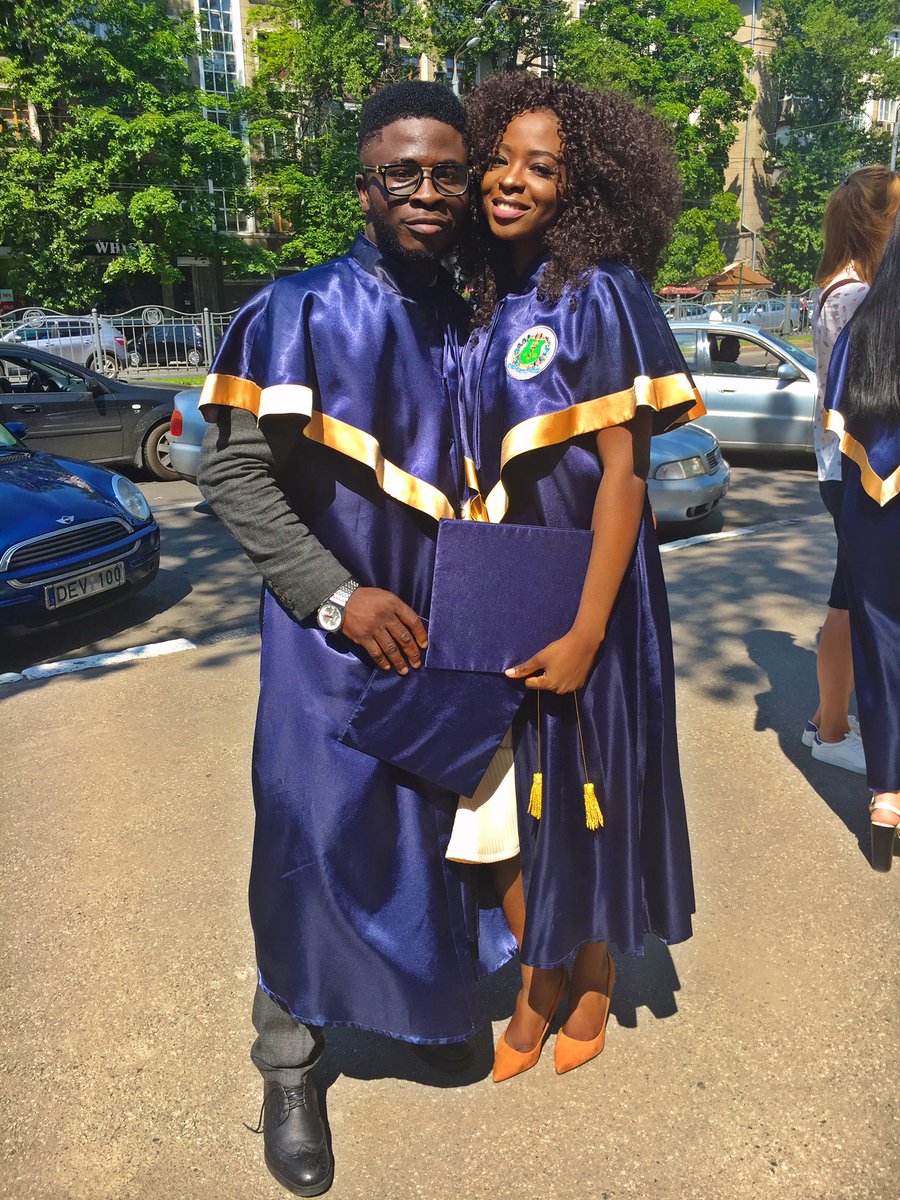 Craze Clown and fiancee
Nigerian comedian, Emmanuel Iwueje aka Craze Clown has proposed to his girlfriend and he got a YES!
The excited comedian took to his Twitter page to share photo of the engagement.
He wrote:
“Ending the year a ‘Fiancé’ ❤️😩🙏🏾💍 Love you babe”
Meanwhile, the comedian earlier stated that 2019 is a difficult year for him. He went on to reveal that he was depressed and took a break from social media for 3 months. 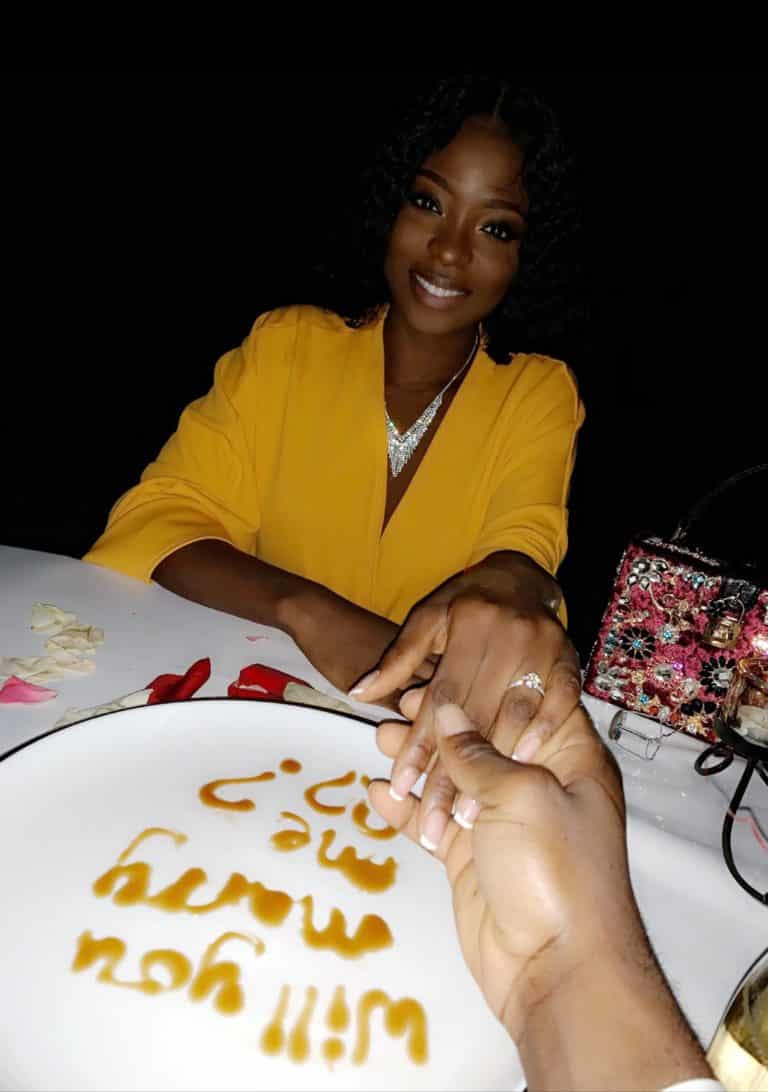 “2019 really hit me hard but I was able to get up again! Depression never got me that bad! But never again! I took a whole 3 months+ break from social media and content creating… Didn’t wanna talk or see anybody but stil step out with a mask made of ‘smiles’ and ‘baba how far”, he tweeted.

Shocker! Pastor Slumps And Dies While Preaching Inside His Church (Video)
Popular Stories