2019 In Retrospect: People, Events, Incidents That Shook The Nation


Buhari was issued a Certificate of Return, by the Yakubu Mahmood-led INEC and was sworn in on May 29, 2019, the former date of Democracy Day. 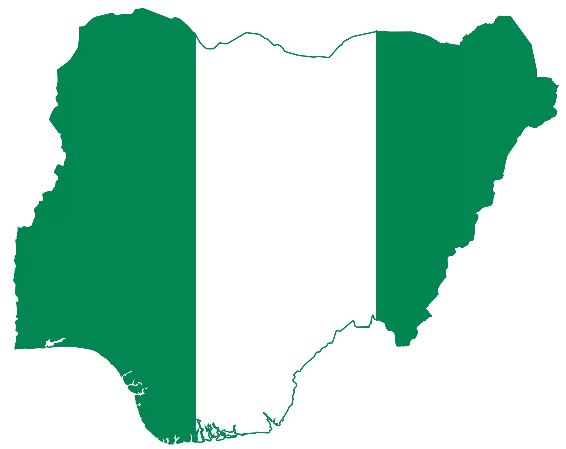 2019 was quite a remarkable year in the annal of Nigerian political ‘journey’. Being a year of many prophesies and premonitions on Nigeria’s breakup, different events of the year were characterized by serious tension.

As we crossed over to yet another eventful year, here are some individuals, events and incidents that shook the nation.

1. Buhari vs Atiku: General elections were held in Nigeria on 23 February 2019 to elect the President, Vice President, the Senate and House of Representatives members.

The elections, which was initially scheduled for 16 February, was postponed by the Independent National Electoral Commission, INEC, by a week at 03:00 on the original polling day.

The Commission cited logistical challenges in getting electoral materials to polling stations on time.

Buhari was issued a Certificate of Return, by the Yakubu Mahmood-led INEC and was sworn in on May 29, 2019, the former date of Democracy Day.

Still on the election, Atiku and his party, the PDP approached the Presidential Election Petition Tribunal to seek redress to outcome of the polls. But their prayer for the election to be upturned was rejected and Buhari’s election victory was upheld.

Not satisfied with the Tribunal’s decision Atiku and the PDP approached the Court of Appeal where their claims against the election of Buhari was also dismissed for lack of merit.

It is also worthy of note that some prominent politicians lost their seats at the National Assembly. Politicians such former Senate President, Bukola Saraki, Shehu Sani, Dino Melaye, among others, were ousted after they decamped from the APC to other political parties.

2. President Muhammadu Buhari on June 6, 2018, eight days after May 29, 2018 had been celebrated as Democracy Day, the President Buhari-led Federal Government of Nigeria declared June 12 to be the new Democracy Day. Buhari would give his inaugural address for his second term on June 12, 2019.

According to Buhari, this was to commemorate the democratic election of MKO Abiola on June 12, 1993, in what has been adjudged to be Nigeria’s freest and fairest elections.

3. A former presidential candidate, and founder of an online news agency SaharaReporters, Omoyele Sowore, was arrested by the operatives of the Department of State Services on August 3, in his residence in Ikeja, Lagos for calling for a “#RevolutionNow”, a nation-wide protest against bad governance.

4. The upper legislative chamber in 2019 started preparing legislation that could mean a death sentence for anyone found guilty of hate speech.

It also contemplated new media laws that have earned it the accusation of trying to curtail free speech. The new law would make it possible to sentence to death by hanging anybody convicted of spreading hate speech. The Prohibition of Hate Speech Bill was sponsored by Senator Aliyu Sabi Abdullahi, a lawmaker of the ruling All Progressives Congress, APC.

5. A former Governor of Abia State and Senator representing Abia North at the National Assembly, Dr. Orji Uzor Kalu was sentenced to 12 years imprisonment by Justice Mohammed Idris of the Federal High Court sitting in Ikoyi Lagos. This was after the court found the All Progressives Congress, APC chieftain and two others guilty of N7.65billion ($19.6m) fraud.

6. Under very controversial circumstances, detained Shia leader Ibrahim el-Zakzaky and his wife were flown out of the country to get medical treatment in India. El-Zakzaky, the leader of the Islamic Movement in Nigeria, IMN, who has been in detention since 2015, was in August granted bail by a court in Kaduna state in order to seek treatment abroad.

7. Following local and international pressure on the President Muhammadu Buhari. An order was given for the immediate release of for Security Adviser, Col. Sambo Dasuki, retd). He was released alongside activist Omoyele Sowore on Christmas Eve.

8. Many people were trapped and feared dead, while scores of persons sustained injuries in Onitsha, Anambra State, in October 17 2019 as a petrol-laden tanker lost control, crashed into Toronto Hospital at Upper Iweka, along Enugu-Onitsha Expressway and burst into flames. The incident happened at the spot that reportedly claimed over 50 lives in the year.

9. Most recently, the Islamic State West Africa Province (ISWAP) executed 11 captives, most of whom are Christians. This was after the captives had appealed to President Muhammadu Buhari and the leadership of the Christian Association of Nigeria (CAN) to rescued them.

10. The Peoples Democratic Party lost one of its strongholds in the South South, Bayelsa State to the APC. The All APC governorship candidate in the November 16 election David Lyon was declared winner of the polls by the Independent National Electoral Commission, INEC after scoring a total of 352,552 to defeat his closest rival Senator Douye Diri, of the PDP, who polled 143,172.