Man Dies During S*x After Challenging Prostitute With N50,000


It was gathered that the s*x worker had previously challenged some young men in similar competition and won. 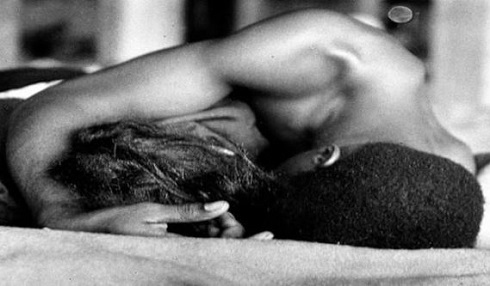 A man identified simply as Davy, died during a s*x competition with a commercial s*x worker in a brothel in  Ejigbo area of Lagos.

Report had it that the deceased checked into Graceland Brothel located at  21, Moshalasi Street, Ejigbo Lagos, after having a bet of N50,000 with one of the commercial s*x workers, Amaka,  on who would surrender first from the s*x competition.

A friend of the deceased who spoke on the condition of anonymity, disclosed that trouble started after the deceased had boasted among his friends that he  could spend two hours on a lady without getting tired. He added that while the conversation was on, one of them dared him to challenge Amaka, the commercial s*x worker, who was described as a champion in the game.

Amaka as gathered, had challenged some young men in similar competition and won. However, during Davy’s trial with her, he reportedly slumped while on the ‘seventh round’.

When contacted, the Lagos State Police Public Relations Officer, DSP Elkana Bala, described the incident as a Sudden and Unnatural Death, adding that it occurred at about 12.45am  on Sunday.