An expert has shedded more light into the sad death of a Redeemed Christian Church of God (RCCG) Pastor, Gabriel Diya and his children. 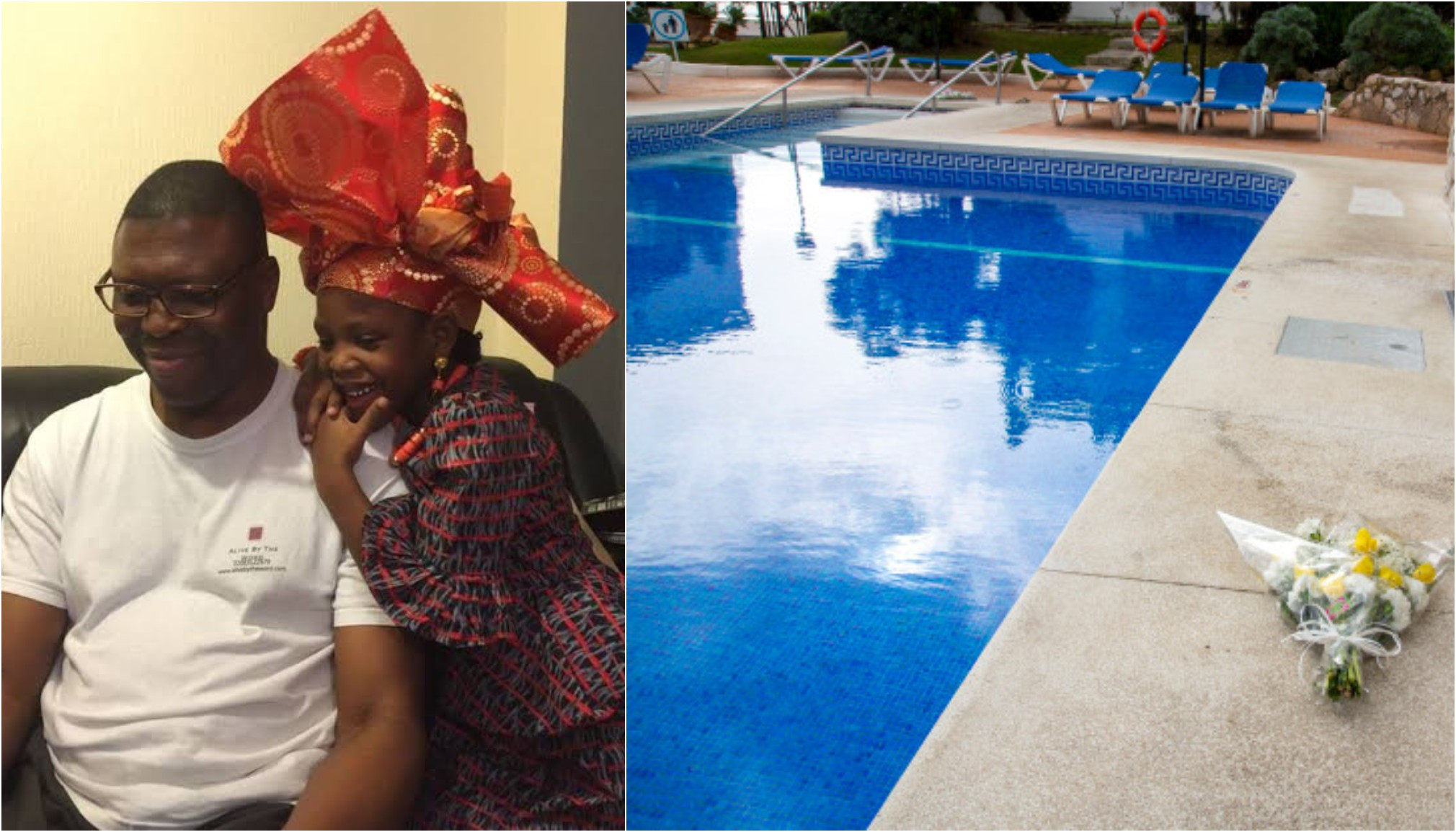 RCCG pastor and two kids drowned in a pool.
Days after a Redeemed Christian Church of God (RCCG) Pastor, Gabriel Diya drowned in a pool in Spain with his two children, the sad incident has been blamed on human error and poor pool design by an expert.
Allen Wilson, said to be one of the leading swimming pool experts who investigate pool deaths alleged that human error and poor pool design contributed to the tragic incident which occurred at the famous Costa Del Sol in Spain.
The British pool expert who held the coveted role as President of the Institute of Swimming Pool Engineers, believes that photos of the pool show real danger as there was only a “single domestic pool outlet instead of two separate outlets as suggested by the Federation of Tour Operators guidelines for holiday complexes.”
According to Wilson, if there had been two outlets the vacuum pressure would have been halved; but this was not the case in the tragic incident. He added that swimming pools in Spain are considerably less up to standard than those in the UK.
He said:
"I have investigated many deaths of children and adults abroad for UK and foreign tour operators including TUI and Thomas Cook.
“Due to the traumatic nature of this incident, my company would offer to travel to Spain for the family to carry out a report, free of charge.
"In this case it appears from the family statements and witness accounts all to point to an excessive suction vacuum.
"I have seen the news reports and images and video of the pool with police divers and the actual pool appears to have been badly designed with just one outlet at the bottom of the pool. 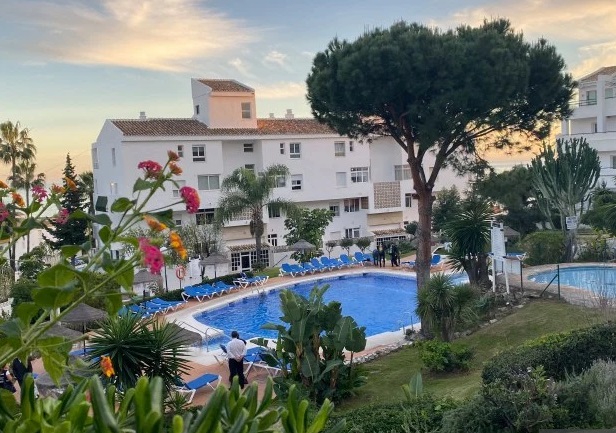 "In my experience, this is likely to have been a contributing factor in the deaths.
"The daughter appears to have got into trouble along with her father and brother who seem to have been dragged underwater which can be a sign of a huge vacuum.
"This is usually caused by human error from turning off the skimmers - an overflow system that takes surplus water away - causing massive suction from the outlet at the bottom of pool during cleaning of pool filters or maintenance.
"The pressure of suction and current becomes enormous and when it starts dragging water in the pool towards it there is often no escape unless the pump is turned off manually.
"Swimming away from the current becomes very, very difficult if not impossible once it gets you in its grips.
"If there had been two outlets the vacuum pressure would have been halved but from what I have seen if you swam near the one vacuum you wouldn't get away.
"In my experience abroad many swimming pools have poor design or maintenance and standards are not the same as in the UK they are constructed to local standards instead which are not as stringent.
"Police are also not equipped to do this type of investigation it has to be done by specialists.
"There needs to be an immediate and impartial investigation by an independent swimming pool expert to examine the pool and its surroundings to find out what went wrong."
It was further gathered that the heartbroken wife of the late RCCG Pastor, Olubunmi Diya has hired a top lawyer after disputing police claims of her family members not knowing how to swim. Olubunmi said she was “disturbed” by “inaccurate information” issued by the police which claimed the trio had a "lack of swimming expertise". 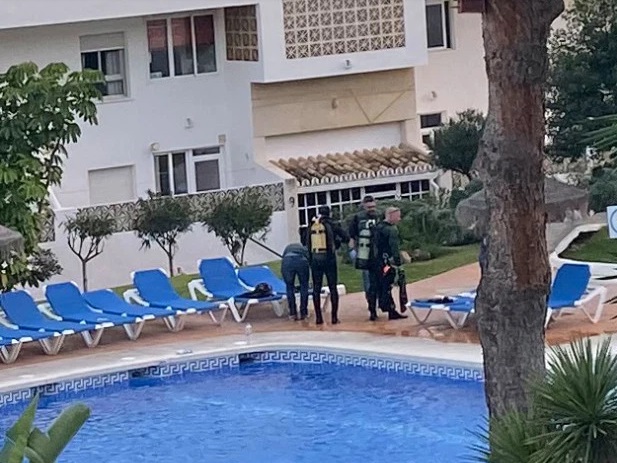 She said;
“The three of them knew how to swim. We never informed the police or anyone that the family members could not swim.
“The whole family, all five of us went to the pool together and were all present when the incident occurred. The children were not left unattended.
“My daughter did not fall into the water. My husband went in via the steps trying to help the two struggling while I ran to the nearby apartments shouting for help to assist my husband.
“By the time assistance came, the three of them were under the water. I believe something was wrong with the pool that must have made swimming difficult for them at that point in time."
Nick Harris Head of Travel at Simpson Millar Solicitors who has handled hundreds of accident legal claims around the world, said:
"Clearly something has gone seriously wrong for all those family members to die in such a horrific way.
"They (the police) just appear to want to sweep it under the carpet and close the case as soon as possible as resorts popular with Brits want to protect their tourism industry.
"There has been no independent investigation which I would expect in these type of situations now the family must insist on getting their own experts opinions so they can find out what really happened."
Top Stories