Soleimani's killing sparked rumour of a third world war likely to start between the US and Iran. 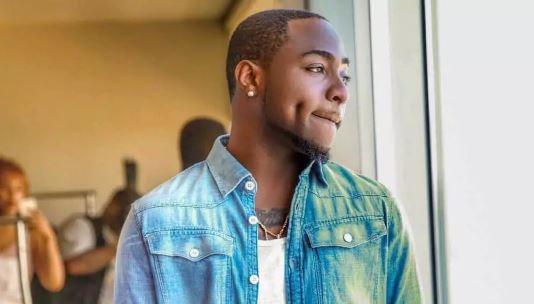 Nigerian popular singer, Davido has reacted to the killing of an Iranian General, Qassem Soleimani by the United States backed airstrike.

The strike had killed Soleimani, who is the Revolutionary Guard General and head of the elite Quds Force, at Baghdad International Airport.

The strike also killed Abu Mahdi al-Muhandis, the deputy commander of the Iran-backed militias in Iraq, the Popular Mobilization Forces, which recently stormed the US embassy in Baghdad.

Soleimani’s killing sparked rumour of a third world war likely to start between the US and Iran.

However, Davido, whose full name is David Adeleke vowed not to visit the US until the “draft is over.”

In a tweet, Davido wrote: “Not going to America till the draft is over !! Crazy ass Trump trynna have me shouting Shekpe from Iran.”

Meanwhile, the US President, Donald Trump had given insight into why Soleimani was killed by an airstrike.

Trump had disclosed that Soleimani was plotting to kill lots of American citizens but was caught in the process.

In a series of tweets on his verified Twitter handle, the US President had insisted that the late general was responsible for the deaths of thousands of Americans.