The 'prophet' said to have aided in killing a LASU final year student has claimed he is not a cleric. 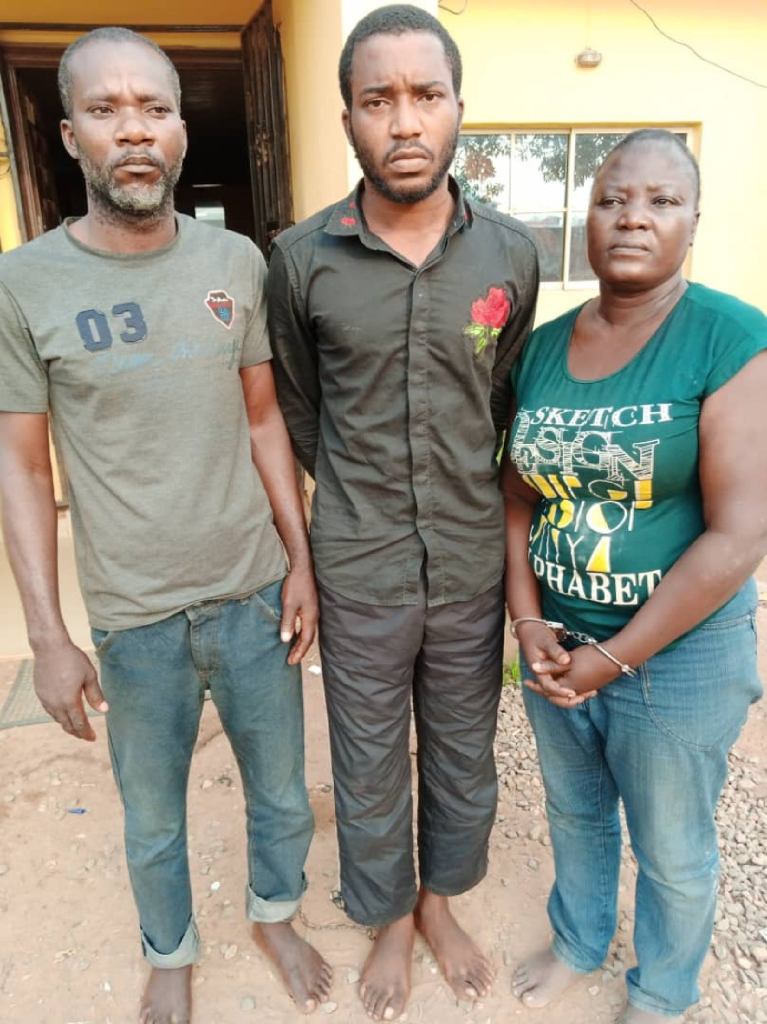 According to a report by Vanguard, the acclaimed Pastor of Solution Salvation Chapel, a white garment church in Ikoyi-Ile area of Osun State, who was arrested over the murder of Favour Daley-Oladele, a final student of the Lagos State University (LASU), Ojo, has revealed that he is a herbalist and not a prophet as he earlier declared.

He explained that he used the church as a cover-up for his activities in order to attract ‘customers’ who would ordinarily not want to be associated with herbalists.

Recall that 22-year-old Favour, left her parents ‘ Mowe abode on December 8, 2019, informing that she was going to school but made a detour to Osun State, where her remains were later traced to a shallow grave inside a well, by the Police in Ogun State, two weeks later.

Her boyfriend, Adeeko Owolabi, 23, his mother Mrs Bola Ruth Adeeko and Philip were subsequently arrested over the incident.
During the investigation, Adeeko and the prophet revealed how the unsuspecting student was lured to the den and killed.

Philip had told the police that he used the lady’s heart to prepare concoction for Owolabi and his mother.

However, after the case was transferred to the Osun State Police Command, detectives of the Homicide section led by the command boss, CP Babatunde Kokumo, who visited the well to exhume the corpse, Saturday, discovered that aside the heart, some parts of the body were missing.

They included the neck, two breasts and parts of the legs.

During interrogation Philip, revealed that the two breasts were used to prepare soap for Mrs Adeeko to bath with. The soap according to him was a charm for a favour.