A man has been charged with murder for allegedly shooting his fiancee three days after he proposed to her. 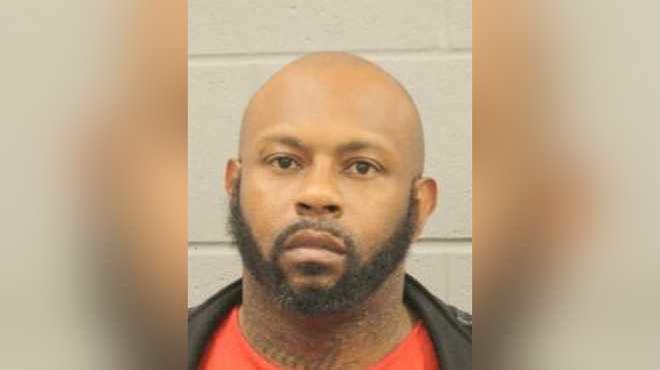 A man who allegedly shot his fiancee dead in a parking lot just three days after proposing to her on New Year's Eve has been arrested.

Kendrick Akins, 39, is suspected of killing Dominic Jefferson, 33, outside her apartment building in the city of Houston around midnight on Saturday morning.

Witnesses are reported to have heard the pair arguing prior to Jefferson's death.

Police said a "concerned citizen", believing Akins to have left the scene, came to help Jefferson, but that Akins then returned.

Akins is alleged to have then fired another shot in the direction of the citizen before fleeing, ABC13 reported.

Police found Jefferson's body on the ground next to a car with its front doors open, and Akins was later identified as her fiancé.

Jefferson was reportedly a mother to two boys and one girl.

Akins turned himself in to a local police station late on Saturday morning, and after questioning was arrested and charged with murder. 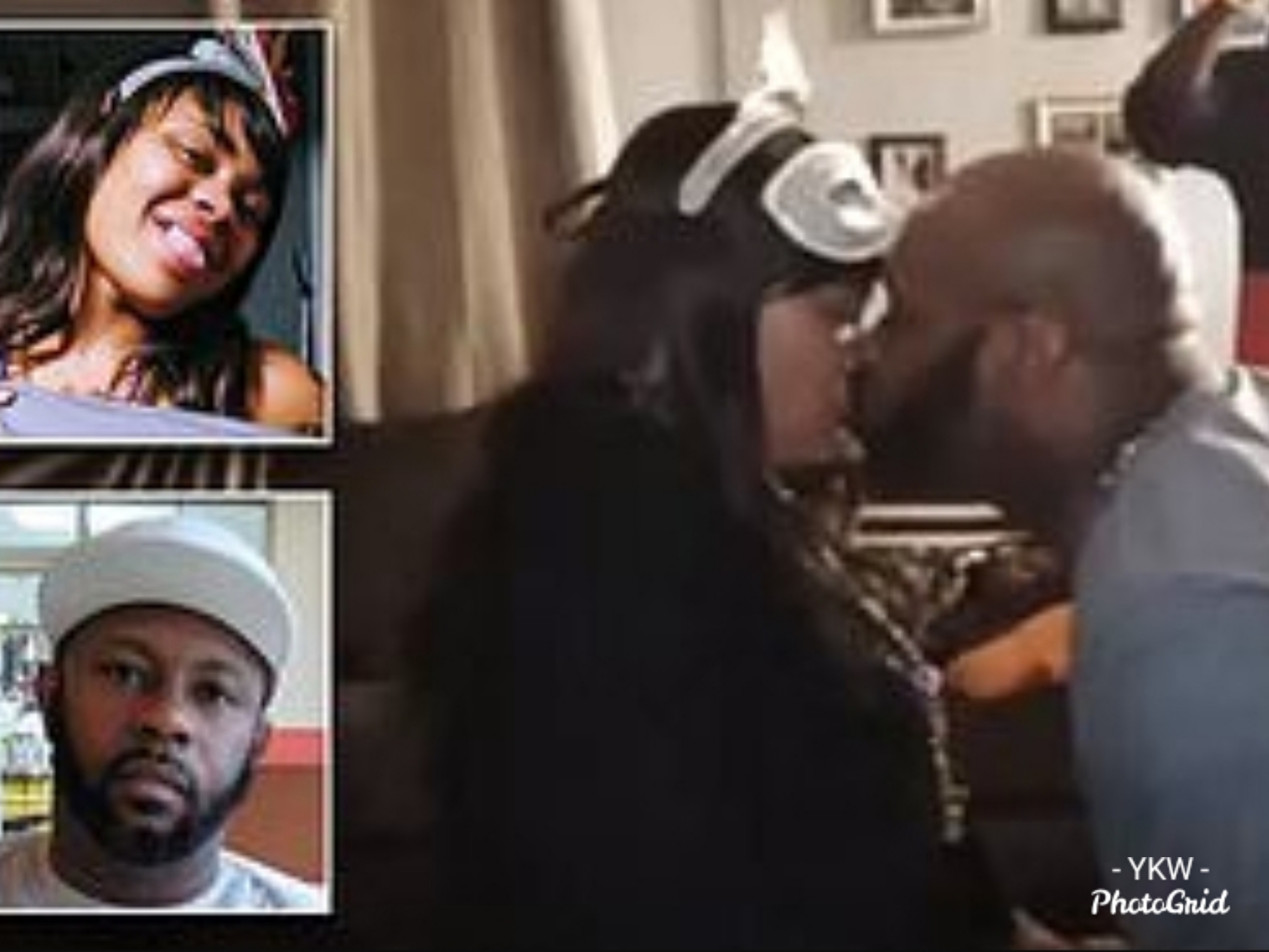 Police are now searching for surveillance footage from the areas.

Jefferson's family said the pair had been dating for three months, and that they weren't aware of any problems in the relationship.

Video published to Facebook shows Akins on one knee wearing a t-shirt with the words "Dominic, Will you Marry Me?" written across the front.

Jefferson later posted two pictures of herself wearing an engagement ring captioned: "I just feel like crying God I never new (sic) I would be happy and getting married soon to some one who loves me for me all me my crazy my good and my bad and my pasts".

Jefferson's sister, Charmone Onyeije, told KHOU-TV: "Nobody deserves to die like that.

"I’m not going to let her die in vain, but I am going to celebrate her life as we know it."