Two robbers have been caught, lynched and set ablaze by an angry mob in Calabar. 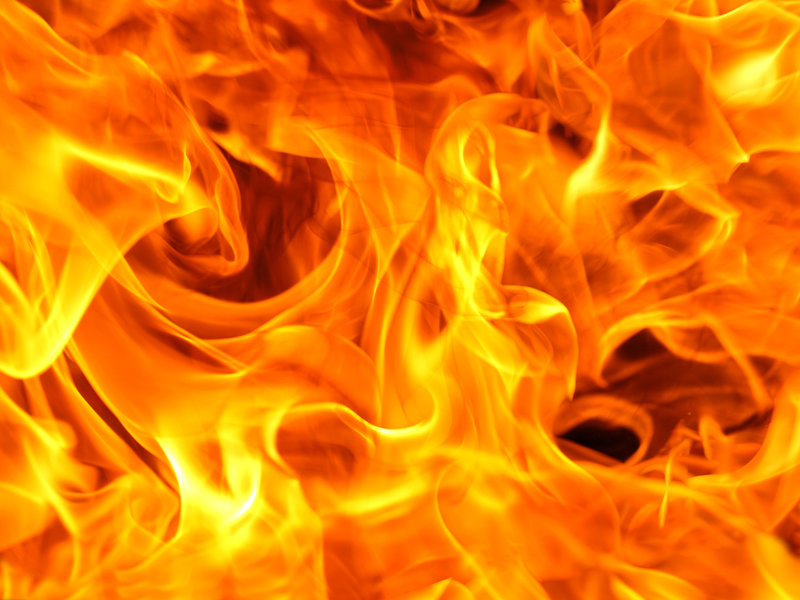 Two persons suspected to be armed robbers were set ablaze in Calabar, the Cross River State capital, on Monday.

The incident happened at Akai Effa by Jehovah’s Witness junction.

It was gathered that the victims were forced to call their family members on telephone and tell them that they were about to be burnt to death for attempted armed robbery before the mob lynched them.

Residents were said to have resorted to lynching the victims because of the brazen manner robbers were operating in the area in recent times.

On Christmas Day, a suspected robber who also raped his victim was lynched at Okoro Agbor area of Calabar Municipality.

The police had tried to rescue the victim who was beaten to a pulp but he died before they got him to the hospital.

Similarly, the two robbery suspects were burnt to death before the police arrived the scene of Monday’s mob action.

When contacted over the incident, the State Police Command Public Relations Officer, DSP Irene Ugbo, confirmed it and simply said “it is true. It happened,” and declined to speak further.