A man identified as Femi Fayemi is facing two months imprisonment for stealing a motorcycle. 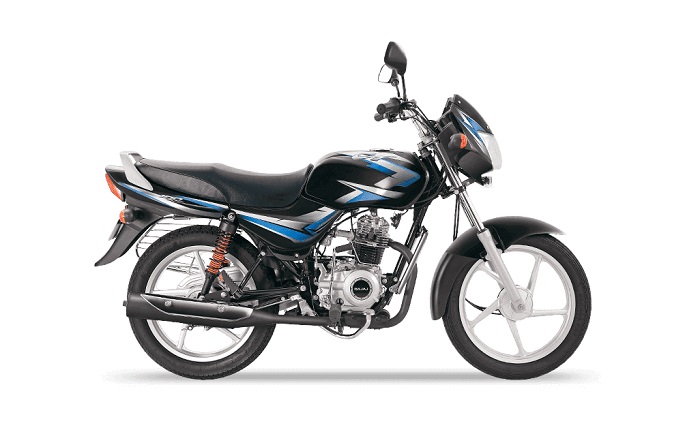 An Ota Magistrates’ Court in Ogun on Tuesday sentenced a 26-year-old man, Femi Fayemi, to four years’ imprisonment for stealing a Bajaj motorcycle valued at N195,000.

The Magistrate, Mr Matthew Akinyemim, sentenced Fayemi  without an option of fine.

Akinyemi convicted and sentenced Fayemi following his guilty plea to a two-count charge of conspiracy and stealing, as well as the facts of the case.

He said that the sentence would serve as a deterrent to crimes.

Earlier, the Prosecutor, Insp. Abdulkareem Mustapha, told the court that the defendant and others at large committed the offenses on Dec. 31, 2019, at Goro Garage, Ijoko, Ota.

Mustapha said that the accused and his accomplices conspired to steal the Bajaj motorcycle with registration number AGL 438 QH, belonging to the complainant, Mr Ismail Ibrahim.

“The defendant was caught in the act by a vigilante group in the area which handed him over to the police,” he said.

The prosecutor noted that the offenses contravened Sections 390(9) and 516 of the Criminal Code, Laws of Ogun, 2006.