The family of the APC Chieftain who was abducted have pleaded with the abductors to give them time to pay the N10m ransom. 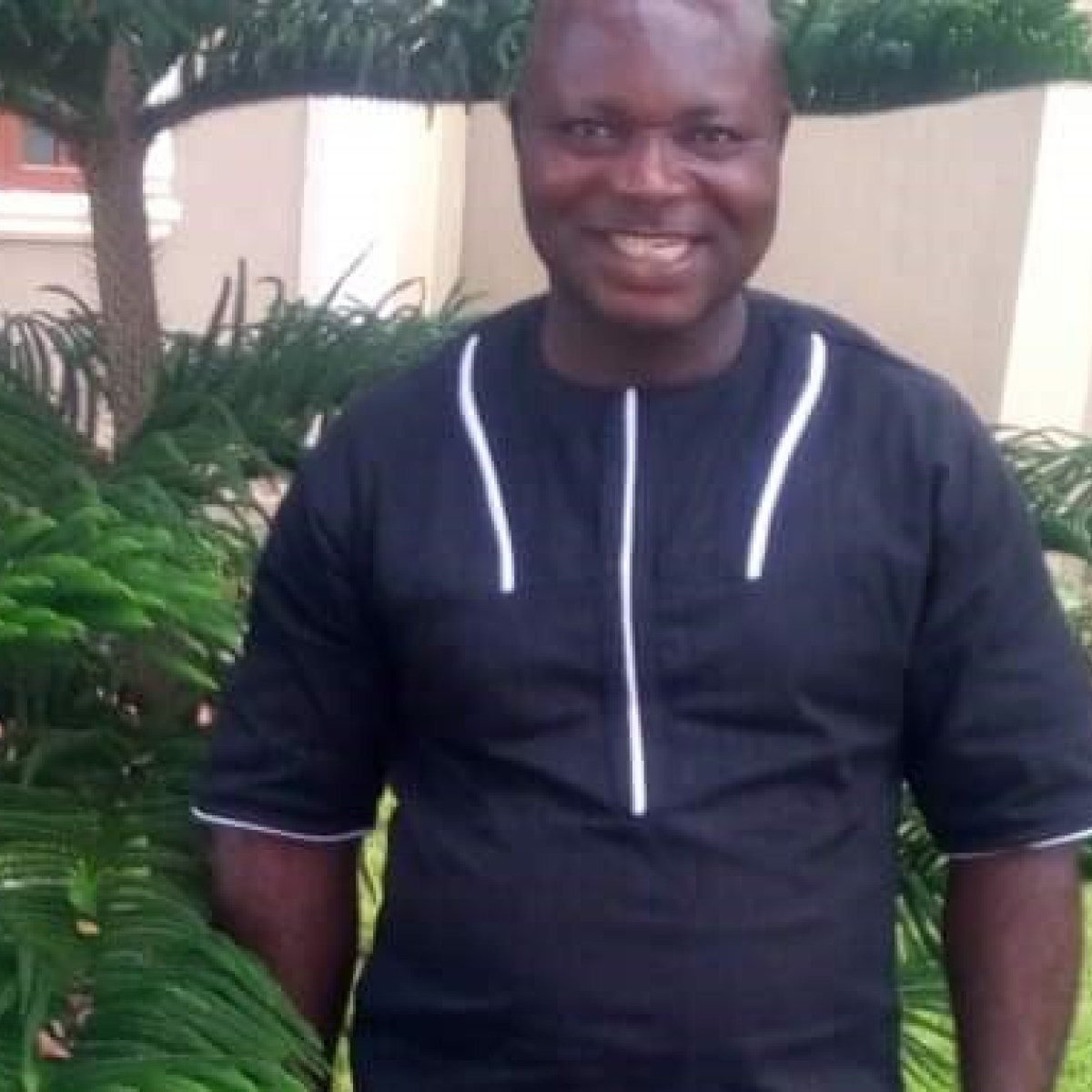 Few hours after a chieftain of Ondo State chapter of the ruling All Progressives Congress (APC), James Tolorunju Ajulo was abducted by unknown gunmen, the family has been contacted to pay N10 million ransom.

A source within the family disclosed that the suspected kidnappers contacted the family member of the victim a few hours after his kidnap from his house at Ibaka Quarters in Akungba Akoko.

Ajulo is the ward Chairman of APC in Akoko South-West Local Government Area of the state, and his sudden disappearance has caused palpable fear among the nuclear family and community at large.

The family source, who pleaded anonymity, disclosed that the kidnappers spoke with the wife of the victim and demanded N10 million for his release.

“The abductors have contacted the family on the phone this morning. They used his personal phone to call his wife around 11:30 am and asked her to raise N10m before they would release him to us.

“His wife was just pleading with them not to harm her husband and with the promise to get back to them soon but we have noticed that the kidnappers have already switched off the phone,” he said.

A close friend and political associate to the victim, Tolu Babaleye, who had earlier urged security agencies to rescue him unhurt, said that the family is negotiating with the kidnappers to reduce the ransom.