A pregnant woman has tragically passed away after being involved in a really fatal car crash. 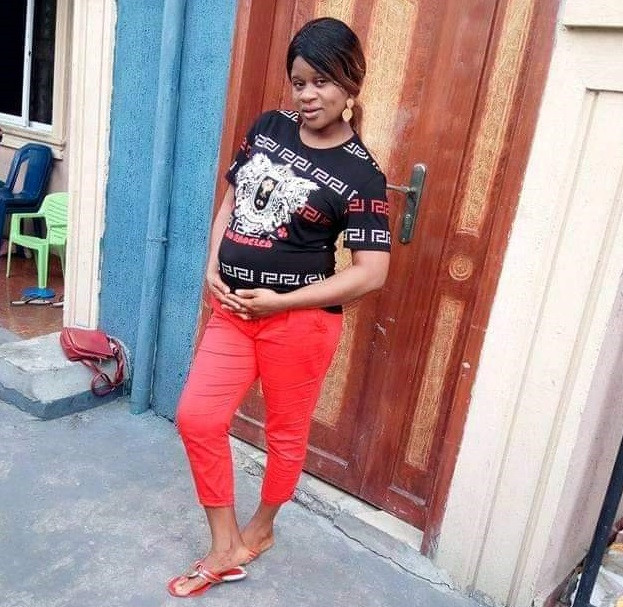 A pregnant woman identified as Ginika Ikegwuonu Okechukwu has been killed alongside her driver while her three children were seriously injured in a road crash that occurred in Ore, Odigbo Local Government Area of Ondo State, on Monday.

According to the Ondo State Sector Command of the Federal Road Safety Corps, the crash occurred around 7.40am at the Ore tollgate on the Ore- Sagamu Expressway and involved a Lexus SUV with number plate KTU 141 FX and a truck with number plate EPE 72 SB.

It was gathered that a second crash happened at Kilometre 115 on the Ore - Sagamu Expressway , a few metres away from the Ore tollgate around 1 pm. Nine persons were involved in the accident out of which one was killed and six were injured.

The crash was said to have involved a Toyota Sienna space bus, which reportedly suffered a tyre blowout and the driver lost control of the vehicle , which somersaulted several times .

The Head of Operations, FRSC in the state , Mr Segun Ogungbemide, who confirmed the crashes, said they occurred as a result of excessive speed, adding that the corpses of the deceased had been deposited in the morgue of the Ore General Hospital, while the injured were taken to the same hospital.

“The two fatal accidents are avoidable, because they occurred as a result of excessive speed by the drivers of the vehicles,” Ogungbemide stated.

He urged the motorists to always comply with rules and regulations and avoid excessive speed.