The six-year-old son of a Bayelsa state commissioner has been rescued from kidnappers who abducted him. 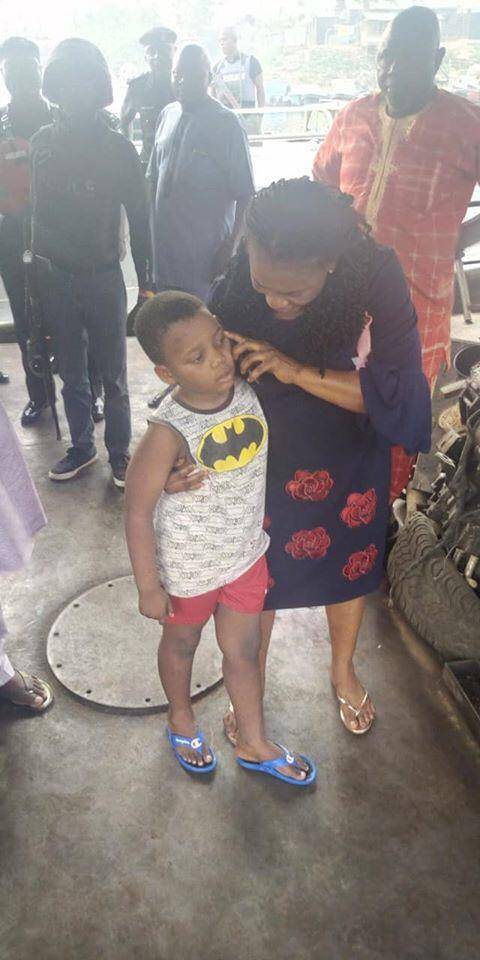 Nengi Talbot Tubonah, the six-year-old son of Bayelsa State Commissioner for Water Resources, has been rescued after three weeks in captivity.

The boy was kidnapped at his father’s residence at Opolo area of Yenagoa, the state capital. 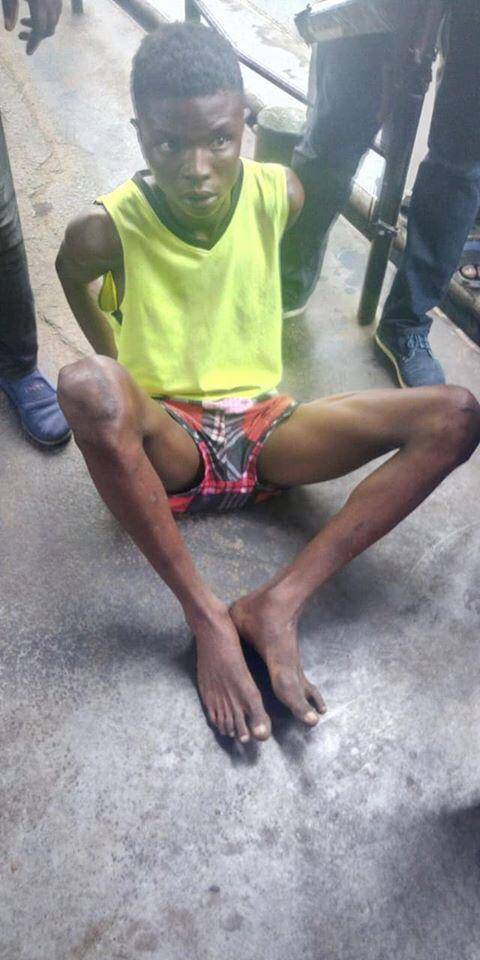 The rescue operation was carried out by operatives of Puff Adder attached to the Bayelsa Police Command in the creeks of Southern Ijaw Local Government Area.

The command has also paraded the suspected kidnappers behind the act.