A woman has cried out for help after losing her three children in a fatal crash on New Year's day. 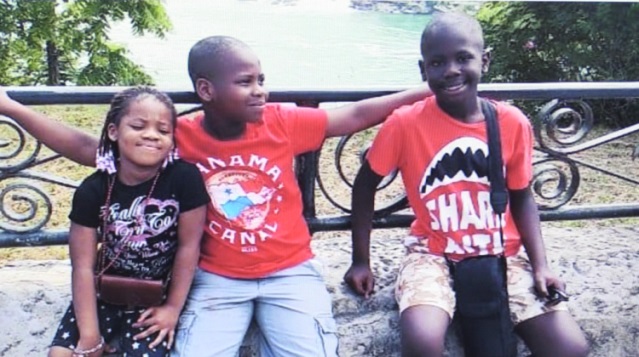 Uche Osagie lost her three children in a fatal crash
A Nigerian mother of three, Uche Osagie has been left bereaved after losing her three children in a car accident which occurred on New Year’s Day.
She has finally spoken out about the devastating event.
Narrating how the devastating and unimaginable loss occurred, Uche said her three children died in the collision which took place at northern Ontario highway while on her way to file an appeal for permanent status in Canada.
The Nigerian mother who fled Nigeria eight years ago with her two oldest children for a better life in Canada, said she was travelling to Toronto to get a lawyer to file a federal appeal after receiving a letter that her second appeal had been denied. 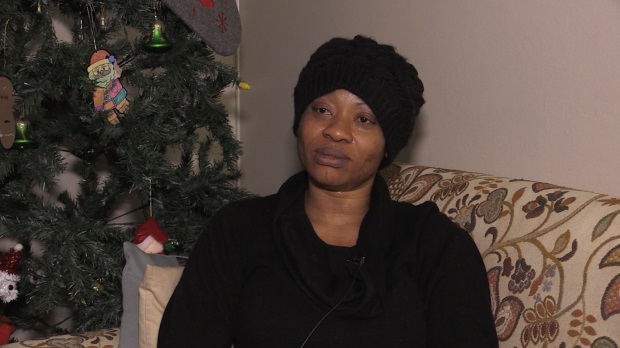 Uche Osagie
The bereaved mother said;
“I thought I was doing the best thing for them to bring them to Canada to give them a better life, but I don’t know anymore.
“The celebration they longed for, they are no longer here to celebrate. So, to me, I think I’m a loser.
I lost it all. All my fight, everything, is in vain and I ask myself, once again, and I keep asking God, ‘Why did you keep me?’ You should have taken me and let those children have a better future. It’s all about them. I lived all my life for those kids.”
Flags are reportedly flying half-mast at Chelmsford Public School in Greater Sudbury community of Chelmsford where all three children; Destiny, Flourish, and Britney attended.
Top Stories