A great tragedy has hit the Peoples Democratic Party in Kogi state following the sad death of the party's chairman in the state. 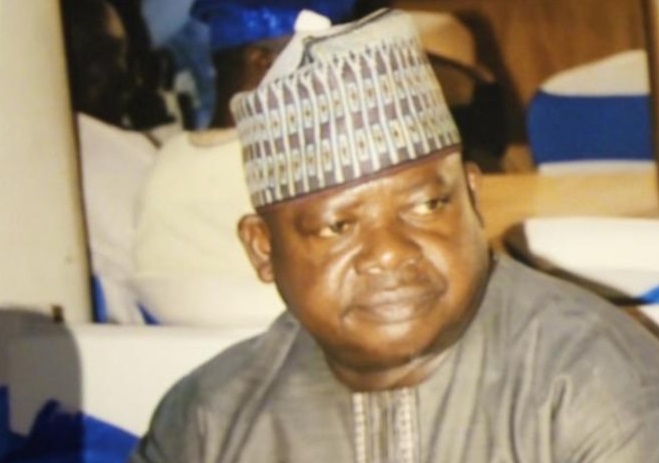